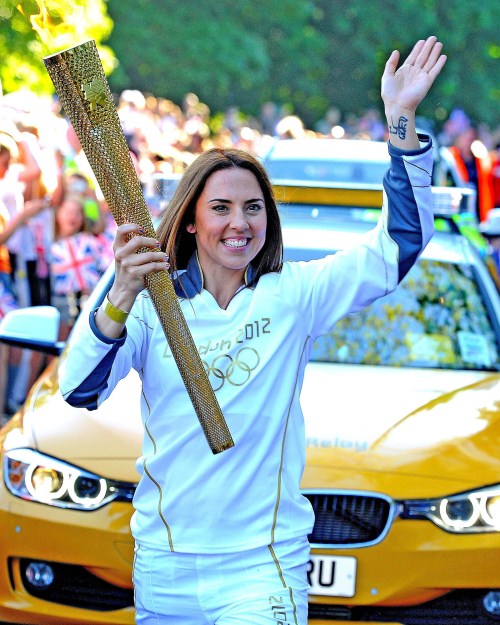 Former Spice Girls singer Mel C who is mother to three-year-old daughter, Scarlet admits motherhood is the ‘hardest job in the world” but she wouldn’t change it for the world.

”She is like a ray of sunshine every day. I think the best part of my day is waking up in the morning, getting up and going to see her, then having breakfast together. There’s no doubt it’s the hardest job in the world and there are moments when it is so, so tough, but you can’t get over how brilliant it is having a new person in your life who is so young and energetic,” the singer tells Reveal magazine.

Mel C adds that her daughter is at the age where she is starting to form her own opinions which tests her parenting ability.

She told Reveal magazine: ”She’s three now so she’s quite opinionated. It’s that very difficult time of finding out who you are as a parent, how you discipline and how strict you are. That’s the kind of battle you have to face when they’re a toddler.”