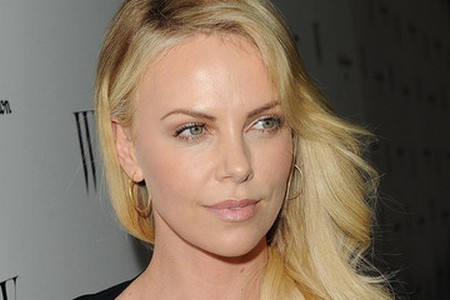 Charlize Theron has adopted a son who she has named Jackson.  Jackson is the first child for the 36-year-old Oscar winning actress, although no further details have been released.

A representative confirmed: “Charlize has adopted a child. She is the proud mom of a healthy baby boy named Jackson.”

Charlize – who split from boyfriend Stuart Townsend in January 2010 after almost nine years together – has previously said she has found it hard to deal with the single life, but now finds it more empowering.

She said: “I don’t think I’ve actually been on a date with somebody I didn’t know. I’ve been on dates with my boyfriend of course but I’ve never really dated.

“I’ve been in serious relationships from the time I was 19 and I’m single for the first time in my life since then. I had to make a real conscious effort to rediscover myself and it’s hard. I’m a creature who has really found her comfort in relationships.

“I’m really at peace and feeling good about it. All of us go through darkness but that doesn’t make you dark. There’s something really powerful in being OK with being alone, especially for women.”