Beyonce & Jay-Z’s Daughter Is Ready To Become A Star 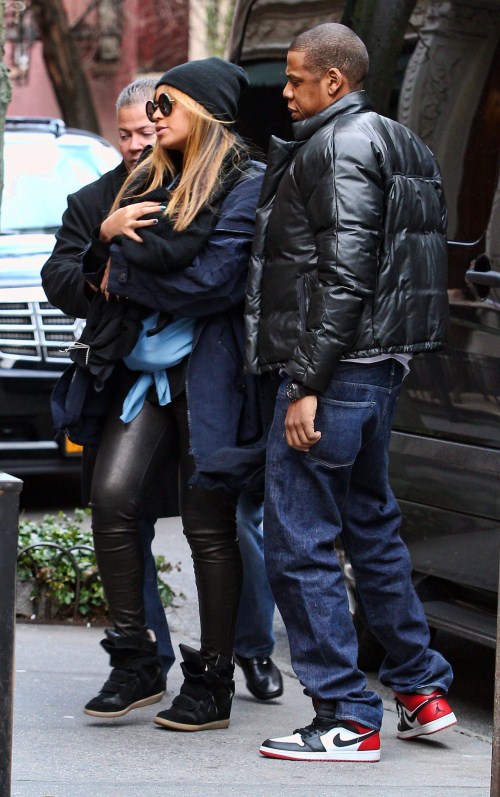 Beyonce and Jay-Z’s daughter Blue Ivy may only be seven-weeks-old, but she is ready to become a star just like her parents.

According to Gwyneth Paltrow, Blue Ivy is already showing signs she will follow in her parents footsteps.

“She is going to be an entertainer,” Paltrow told Hollywood Life at the Governor’s Ball Sunday. “She just has this glow around her like her mother.”

Paltrow praises Beyonce for her great mothering skills and claims she has had no problem adjusting to motherhood.

“Beyonce is doing great,” Paltrow. “She’s just a natural at being a mom.”

“She’s stunning,” Paltrow gushed. “She has the most beautiful eyes.”