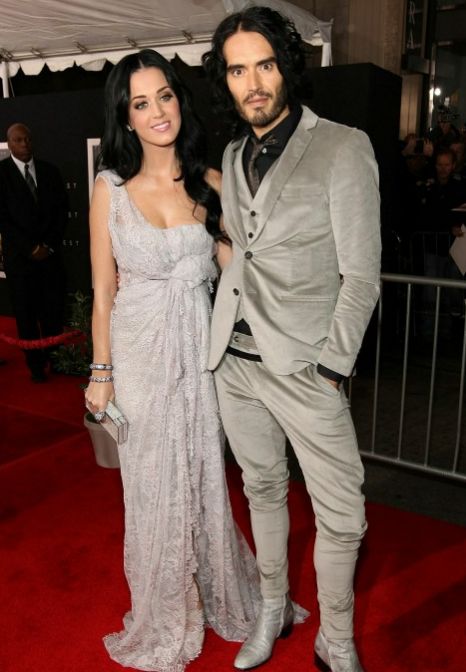 Katy Perry and Russell Brand’s marriage collapsed over the issue of starting a family.

A source revealed that Perry wasn’t ready to put her career on hold to start a family.

“I don’t think Katy really understood what marriage was about. I don’t think she was prepared to give up her career,”

Brand wanted to have children, but Perry wanted to wait.

“This wasn’t one of those occasions when Russell was mucking about, he wanted to settle down and have a family.

“I don’t think that’s what Katy wants. I think she’s very confused. They’ve been speaking a lot. There have been a lot of phone calls this week. Katy is 27. That’s not too young to get married. But professionally she is in a very powerful position.”

“She’s just done a year-long tour, she’s incredibly successful and she wasn’t ready to give up her career. I don’t think she was prepared to give that up and give time to the marriage.”

The source went on to say that Perry never intended to take a year off to have children.

“It was reported she was taking a year off, but I don’t think she’s doing that. It’s very sad. Russell is very cut up about it all.”