How Seal & Heidi Klum Told Their Kids About Separation 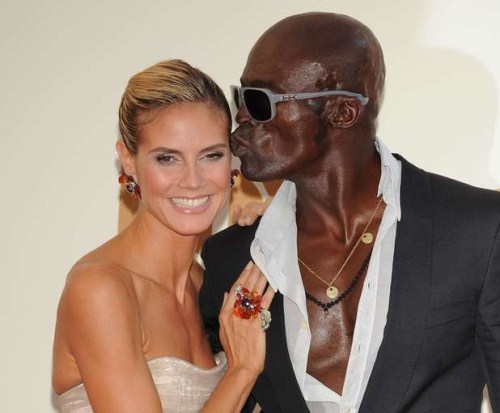 In a new interview with Access Hollywood, Seal opens up about his separation from wife Heidi Klum and how they broke the news to their children.

“We talk to them, we tried to explain as best we could what is going on… just explaining to them that things will be different without going into too much detail, but a lot of things won’t change,” Seal told Billy Bush of Access Hollywood.

Seal tells that he and Heidi Klum never considered staying together for the sake of their kids because they don’t think that’s a healthy way of living.

“You often hear couples talk about, ‘We stay together because of the kids’. I don’t necessarily understand how healthy that is because kids are a lot smarter than you think they are… They’re very intuitive. In fact, we are less intuitive than they are… and if there is any disconnect they pick up on it”

Seal went on to stress that the break-up had been amicable, saying: ‘There is nothing to reconcile. We haven’t fallen out. We’re not getting divorced. We’re not even legally separated. And so… is there a chance of us getting back together? Honestly, Billy, I don’t know. I don’t know the answer to that.’

He also said: ‘I want our children to be happy of course. But I want her to be happy. It’s always been like that.’