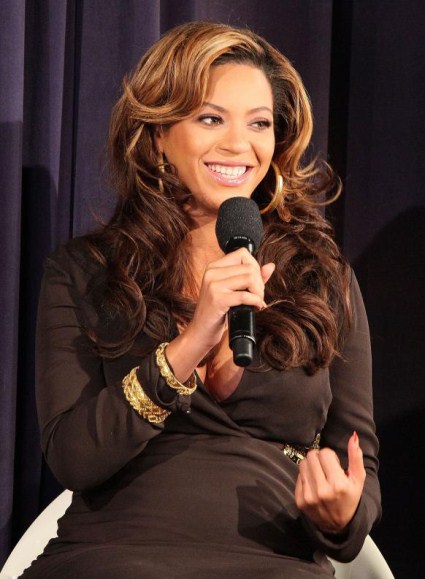 Has Beyonce had the baby yet? That’s what everyone is asking. But as of today we understand the superstar is still waiting to become a first time Mum.

Twitter went into meltdown last week with reports that Beyonce and Jay-Z had welcomed a baby girl. They even reported a name – Tiana May Carter. These stories proved to be false.

It seems the singer/actress enjoyed a meal out on New Year’s Eve in New York and she was still sporting her famous baby bump. Her sister Solange Knowles even took to social media to try and put the record straight. She tweeted ‘Shout out to my sister for being THE cutest pregnant woman ever!’

The rumor mill went into overdrive after reports a birthing suite had been prepared for Beyonce at a New York hospital. That’s despite the singer announcing several months ago that the baby is due in February. Is the bub really due next month? Or were the couple trying to buy themselves some privacy? They are known for keeping things under wraps. Their wedding was almost off the radar and they didn’t admit to being married publicly for a very long time.

Beyonce has made no secret of the fact she’s ready for motherhood. She recently said ‘My husband and I have been together for 10 years. All of my 20s. I feel like it is time…. And I’m so happy.’ So we wish them all the best at this exciting time in their lives. And when the baby does arrive they’ll announce it in their own time.