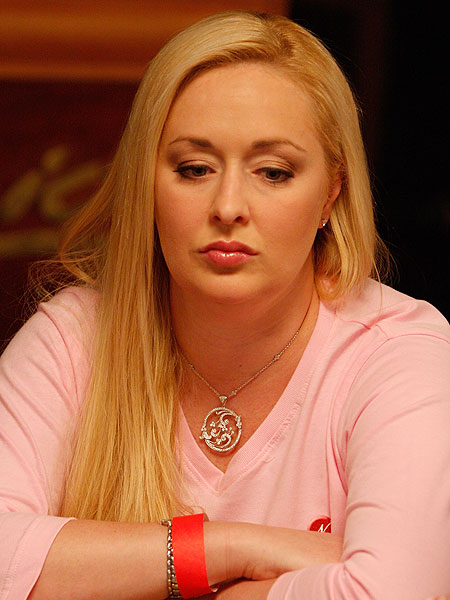 Mindy McCready who is seven months pregnant with twins has been battling her mother for custody of her 5-year-old son Zander. This week was just another chapter in Mindy’s life of personal problems and brushes with the law.  Mindy’s mother Gayle Inge has been Zander’s guardian since 2007.

Minday and Zander were declared missing earlier this week by Florida authorities after she took him from her father’s home. Authorities located Mindy after receiving a report of “possible occupants” in a summer home that was supposed to be unoccupied.  Mindy and her Zander were hiding in a bedroom closet.

A Florida Department of Children and Families spokeswoman confirmed: “Zander is in Arkansas and we continue to arrange his swift arrival back to Florida.”

Gayle Inge said when she heard Zander was found, “I’m real excited that he’s safe,But I can’t explain what this is like. We feel for Mindy and we feel for Zander.”

Gayle said that her son – McCready’s half-brother – texted McCready, who responded with a text that said her mother would never see her again.  “I want to wrap my arms around her and tell her that I love her,” Gayle said.

Mindy has a history of problems with drugs, suicide attempts and trips to rehab.  We wish Mindy luck getting her life back on track!

Once Upon A Time Season 1 Episode 6, ‘The Shepherd’ Synopsis & Sneak Peek Video