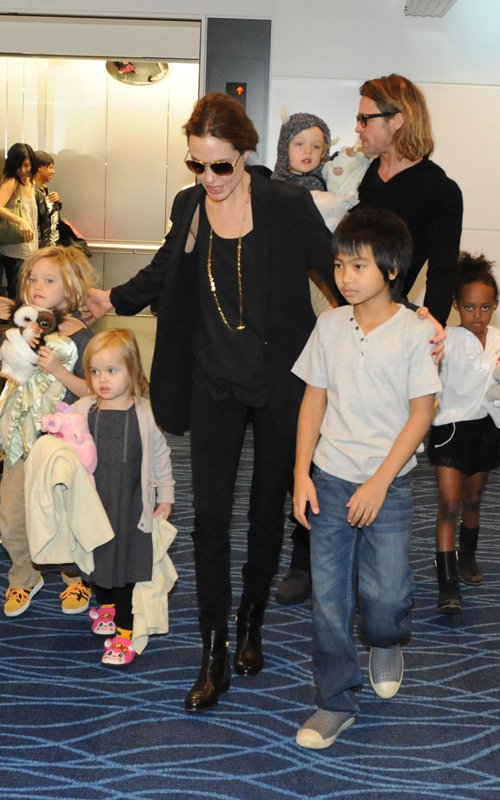 Brad Pitt and Angelina Jolie are reportedly getting ready to adopt their 7th child.

The couple promised their adopted daughter, Zahara they would take on the care of another youngster from Ethiopia, the poverty-stricken African nation where she was born.

“They are really excited about it. Brad and Angie made a promise to Zahara years ago that they would adopt another child from the region so she could have a sibling to relate to.”

The couple are also said to believe having seven kids will bring them more “luck and happiness”.

“Also, seven has always been Brad’s lucky number. He and Angelina think it would bring them luck and happiness.”

Brad has previously admitted he always wanted to raise a large family.

“I know it seems extreme from the outside, but I’ve always kind of operated this way. When I know, I know, and why mess around?