Salma Hayek’s Daughter Has Found Her Out! 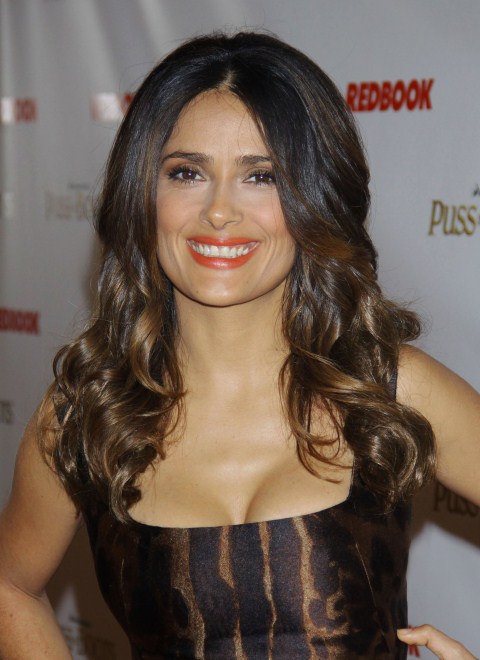 Salma Hayek has been forced into having that little chat that all Hollywood stars have with their children a little earlier than she had planned.

The actress has told how her four-year-old daughter Valentina was not fully aware of her mommy’s star status until a recent family trip to the cinema.

“It was very, very strange because we went to see another movie in the theater, and I didn’t know they had the trailers for Puss in Boots out,” says Salma of the Shrek spin-off that sees her voice an animated cat.

“When I heard her voice I was like, ‘Wait a minute, that sounds familiar,’ and then I knew it was my character. I wanted to explain it to her but I didn’t have time. So when she heard my voice she was like, ‘Mummy that cat sounds just like you!’ She was very confused at the beginning, she loves it now though.”