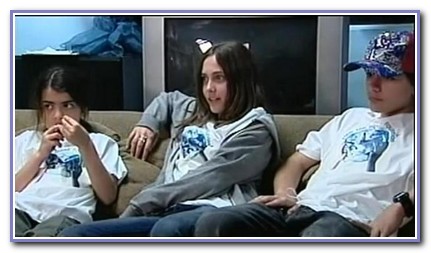 When Michael Jackson was brought into Ronald Reagan UCLA Medical Center on June 25 2009, Dr. Richelle Cooper tried to revive the star for around two hours.  He had to tell Prince Michael, 14, Paris, 13, and nine-year-old Prince Michael II, known as Blanket, that their dad had passed away, she testified in Los Angeles Superior Court today October 3rd, 2011.

She recalled: “They were crying, they were fairly hysterical, being comforted by someone who was referred to as their nurse.”

Richelle was testifying in the trial of Dr. Conrad Murray – the star’s personal physician who is accused of giving Michael the lethal dose of Propofol which led to his death – and also told the jury that the doctor never mentioned administering the powerful drug, saying he had only given the sedative lorazepam to the `Thriller’ hitmaker.

The witness also explained she had given paramedics permission to pronounce the singer dead at his home but he was brought to hospital as Murray – who is accused of involuntary manslaughter – wanted resuscitation efforts to continue.

She said: “My assessment when he arrived was that he was clinically dead, and given that it had been about an hour [since he had reportedly stopped breathing], resuscitation efforts would likely be futile.”

Dr. Cooper never asked Murray to sign a death certificate because Michael became her patient when he was brought to the hospital.

She added: “Mr. Jackson was my patient and I didn’t really have an explanation for why he was dead.”

Murray denies the involuntary manslaughter charge but if found guilty, he faces up to four years in prison.

The Jury Has Reached A Verdict In Amanda Knox Trial