Owen Wilson and Jade Duell Back On? 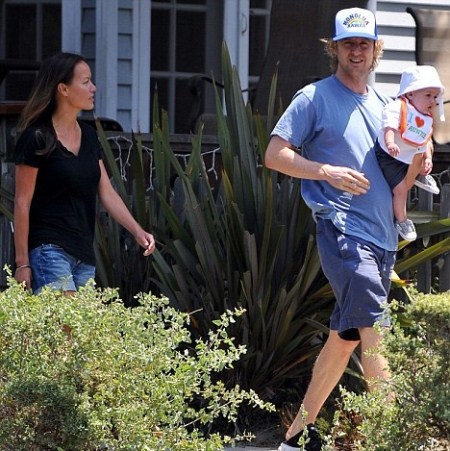 Owen Wilson and Jade Duell were seen taking a stroll with their eight-month-old son Robert in Venice, California.

Wilson has kept a low profile since news broke that the two had split in June.  Apparently, he wasn’t able to commit even though they had a son together!

‘Owen wanted the freedom to do what he wanted with his friends, both male and female, while remaining a family unit with Jade and the baby,’ an insider told at the time.

It was also reported Duell and Robert moved to New York to be with her family while Wilson remained based in Santa Monica, California.

Is it possible the the two are dating again? 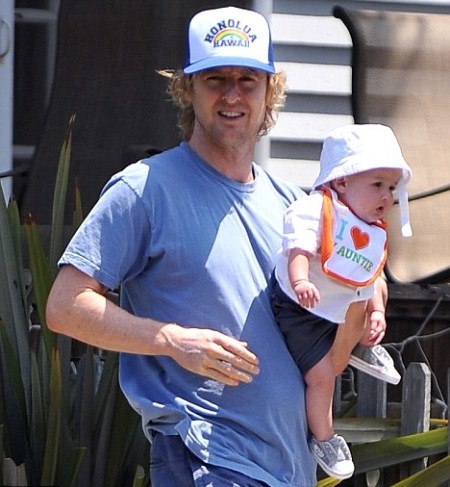 David Arquette Reveals His Daughter Coco Has Been Bullied