Kelly Rowland: Beyonce Will Be A Great Mom 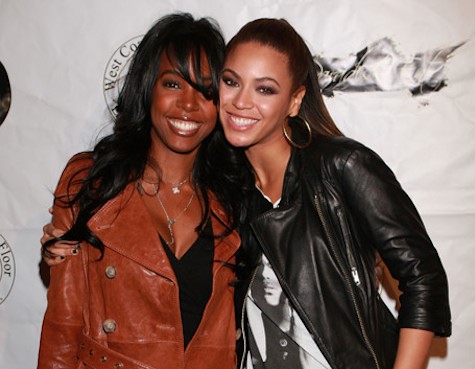 “I think she’ll be an incredible mother, because she’s always been motherly,” Rowland told at Sunday’s House of Hype VMAs afterparty.

Rowland was not surprised when Beyonce announced she was pregnant at MTV Video Awards.  She admits she has know about the pregnancy “for quite awhile,”.

Rowland said the couple have already begun looking at baby names, she was hesitant to reveal any clues.

A source revealed on Monday that Beyonce is  “close to three months along” in her pregnancy. The source also said the two are very excited.
“She wasn’t going to announce it but she is so excited she couldn’t hold it in.”

“Jay is ecstatic and over the moon,” the insider said. “He really wanted this so badly.”

Hilary Duff Dreams Of Having A Son