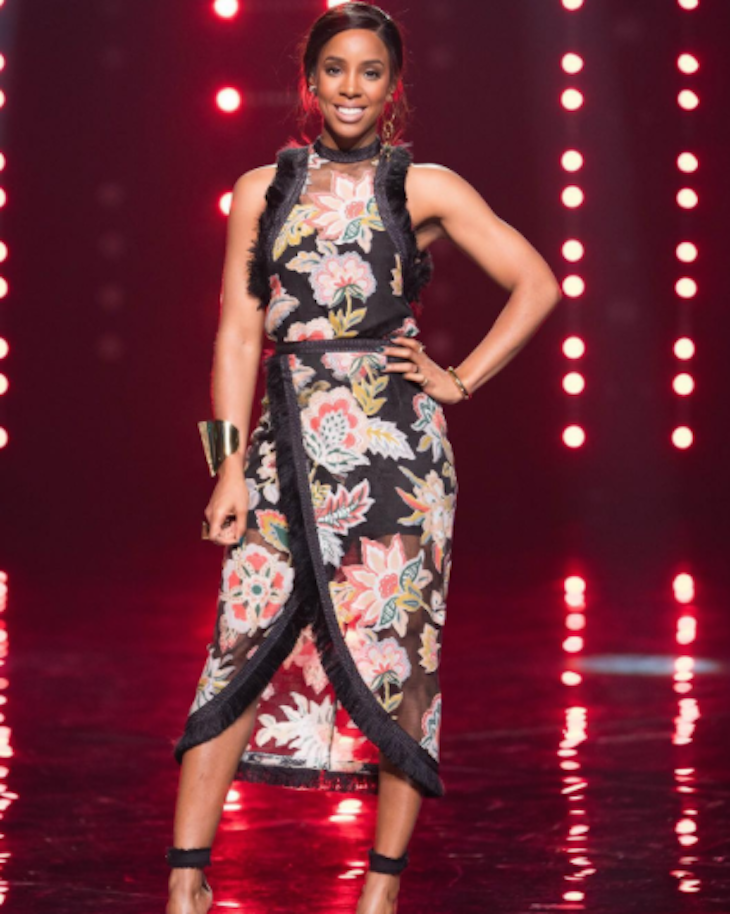 If there’s one person that has consistently been in Beyonce’s life, it’s her former band mate, best friend and fellow celebrity mother, Kelly Rowland. The two grew up so close, that many thought they were sisters. And now Beyonce and Kelly are raising their families together.

Just recently, Kelly Rowland opened up about Beyonce’s new life with her daughter, Blue Ivy and twins, Sir and Rumi. And according to the proud aunt, things are going along quite well for Beyonce and Jay-Z’s new little family. Kelly has one son, Titan Jewell Witherspoon with her husband Tim Witherspoon.

Kelly told Us Weekly at the True and Rainbow Kingdom premiere in Los Angeles, “Everybody has babies or are having babies. It’s a really cool time in our lives as friends and growing up together.”

What’s more, Kelly also says that no one really needs any parenting advice in the Carter household. That’s because they know exactly what they are doing!

Kelly explained, “All my girls are very smart. They gave me great advice and we flip flop. All of us flip flop on advice, so nothing in particular.”

In addition, Kelly also said that she loves spending quality time with her 2-year-old son Titan. And while she would love to give him a sibling in the future, Kelly just wants to wait for when the timing is right.

She said, “We do everything together! We go to the park. He’s learning to swim. He’s just awesome. I’m having a good time with him. I do want to have another one, but not right now. I have a record to put out.”

In the meantime, don’t forget to check back with CBL for all the latest news and updates on Beyonce, Kelly Rowland and all of your favorite celebrity parents right here!