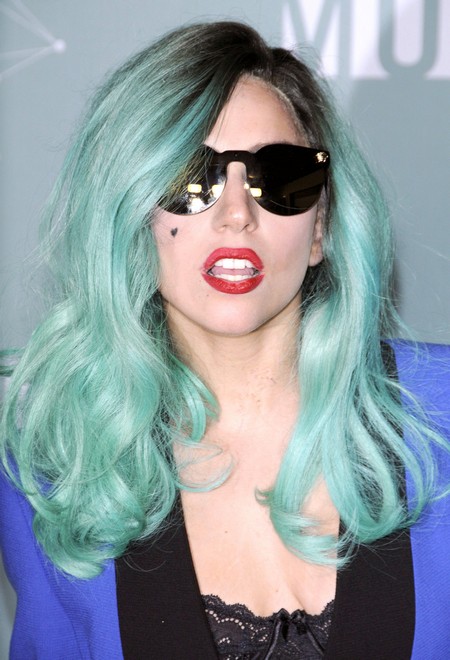 Mother Monster Lady GaGa, who’s currently wowing her ‘little monsters’ on tour in Asia, tells people she wants to adopt a child by the time she’s 30.  Luc Carl, who is Gaga’s sometimes boyfriend, will curious to hear his gene pool won’t be necessary.

At a bar in New York last year, the couple were overheard talking about starting a family. Gaga proclaimed that she wanted ‘lots of babies’ before Luc said: ‘No, I don’t want any more than two.’

Gaga’s friends say that she wants to adopt a child from India, Nepal, or Bangladesh as she’s always had a ‘fascination and love affair with Asian culture’ according to her friend.

‘She’s even sworn she’ll learn the language of the country her baby’s from before it can speak. She wants to be a mum by the time she hits 30 and she’ll do it with or without Luc,’ her friend adds.

Wouldn’t it be easier to simply go to eat at an Indian Restaurant or take a tour of the region – even visit some museums? You don’t get the culture along with the kid when you adopt a child from a particular region.

Lady Gaga Desperate To Have A Baby Within The Year