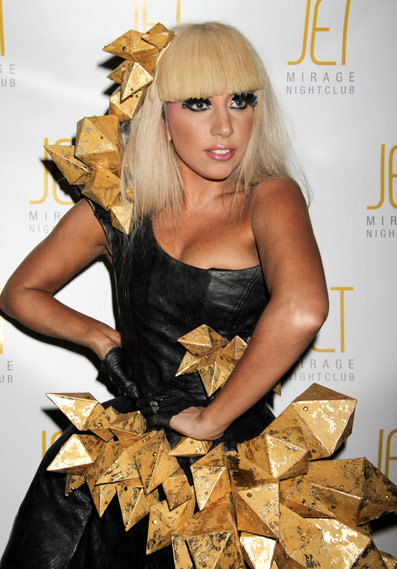 Lady Gaga has spoken of her pride after Elton John asked her to be godmother to his baby son, Zachary.  Sir Elton John and his partner David Furnish became first-time parents over Christmas and the news prompted frenzied speculation over who they would ask to take on the special honour of godparent.

Sir Elton recently confirmed they have picked Lady Gaga, saying, “Yes, (Gaga is the godmother).  When you get to the real person underneath, there’s a very simple New York girl who loves her parents.  I love her to death and a lot of people said, ‘Oh that’s crazy.’  But they don’t know her, and we do.”

The Poker Face hit maker has now spoken of her joy over the role, saying on the British Television show Daybreak, “Zachary is a beautiful, beautiful boy and I feel very honoured to be invited into their family.”