Brad Pitt Wants His Children to Be Proud of Him 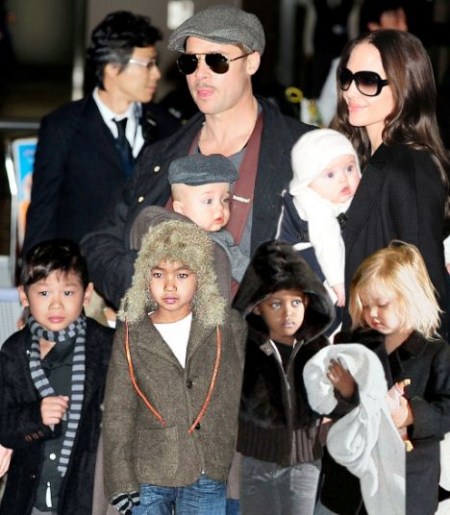 Brad Pitt has revealed his life and career changed when he became a father.  He said: “The biggest change for me was being a dad. That changes everything.”

He wants his children to be proud of him and, therefore, his attitude towards his career changed.

“I’m aware of the impermanence, now that I’ve got a few (movies) left – and I want to do stories where I can make a difference. I want them to be proud of their dad in the end.”

Pitt, went on the say that he realizes the effects his high profile career can have on his children.

“It’s so obvious for me that, when I come home, my kids are so aware of everything that’s going on. It’s quite important to me not to put my frustrations on them. I want them to be free, not encumbered with my junk.”

Beyonce Thinking of Having Children… One Day