Beyonce Thinking of Having Children… One Day 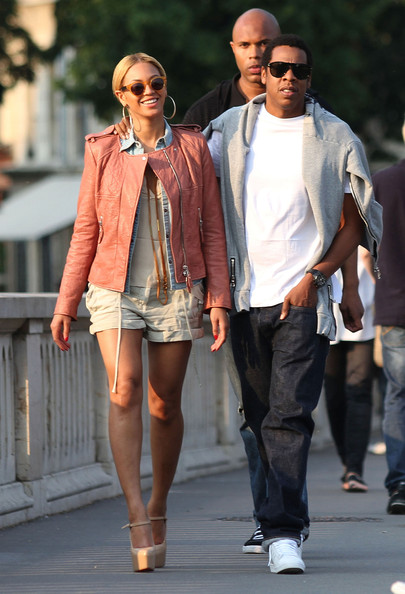 In a new interview, Beyonce opens up about starting a family with husband Jay-Z.

She does plan on having a family one day.

“I do think family is important,” she said. “I grew up with both of my parents and with my sister and my cousin and Kelly [Rowland]…there was always a lot of love in my house, so I want the same thing.”

The interview is part of a three-week series called American Revolutionaries on the Ovation network. Beyoncé’s episode is scheduled to air July 16.

Brad Pitt Wants His Children to Be Proud of Him