Michael Jackson’s Children To Be Used As Witnesses In Dr. Conrad Murray’s Trial 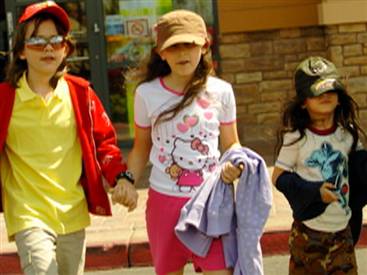 The controversial physician stands accused of administering a deadly powerful dose of the anaesthetic Propofol which led to the MJ’s death in June, 2009.   Murray has pleaded not guilty to a charge of involuntary manslaughter and is due to stand trial in May, and a document, obtained by TMZ.com, has revealed new details about proceedings.

Los Angeles Superior Court Judge Michael Pastor is still searching for impartial jurors to hear the case, and the legal paper also reveals potential jurors face extensive quizzing of their opinions about Jackson, celebrities and medication before being appointed.  The whole trial is big waste of time – Dr. Murray is guilty as charged and that is it.