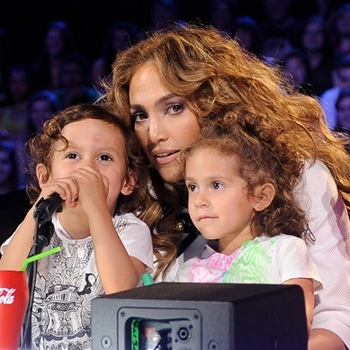 She said,  “What’s the most empowering thing I’ve ever done? God. Probably giving birth. And as a direct result of that, setting up a charity with my sister Lynda.  It was a dream we had for a long time. Once we had babies we were ready to say, ‘Let’s do it’. We’re not claiming to change the world in one day, we’re just going to do our little part.  We always said we’d help women and children’s health and education and now it’s happening.”

Jennifer Lopez launched her charitable organisation The Maribel Foundation – which is named after her husband Marc Anthony’s sister, who died from a brain tumour.

Michael Jackson’s Children To Be Used As Witnesses In Dr. Conrad Murray’s Trial