Willow Smith and Britney Spears Will Appear at Kids’ Choice 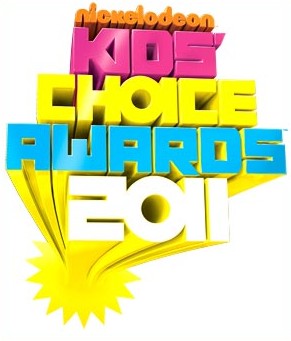 This year’s Kids’ Choice Awards ceremony will be held on April 2, 2011 in Los Angeles, CA.   Jack Black is returning as the host of the award ceremony.  Willow Smith, the Black Eyed Peas and Britney Spears have signed to make appearances at the forthcoming Kids’ Choice Awards.

The  video trailer for this year’s Kids’ Choice Awards featuring Jack Black and Justin Bieber is below, enjoy!