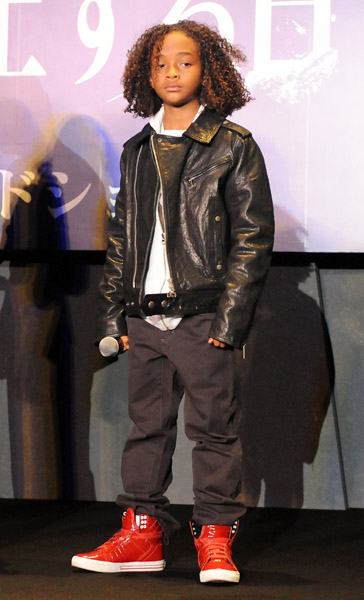 At only 12 years of age Jaden Smith is already a self-made millionaire.  Of course it helps just a bit to be the son of stage parents Will Smith and Jada Pinkett Smith. Jaden pulled in a seven-figure salary for his two ‘Karate Kid’ films.

While those payments alone seem like a lot of money, it’s was just the beginning.  Thanks to the film’s lucrative take at the box office — bringing in over $150 million — Smith received a $2 million bonus.

In addition to other contractual perks and royalties, it looks like Smith will be raking it from his ‘Karate Kid’ days for many years to come
Continue Reading

Willow and Jaden Smith Tie at the BET Awards