Tia Mowry Is Having A Boy 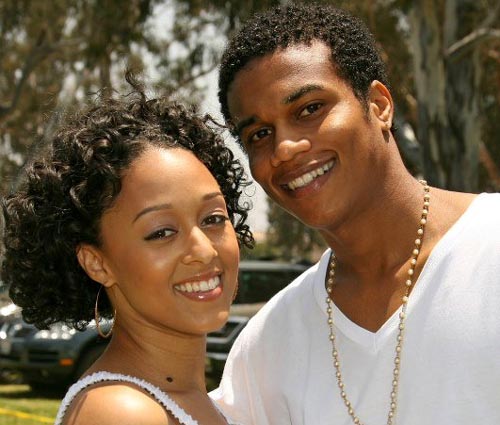 The Game’s Tia Mowry, 32, and husband Cory Hardrict, 31, announced they were expecting a baby and parents and friends have been trying to guess the sex of the baby. They of course have been using all the scientific data available – is she carry too high, too low. Everyone has been guessing boy.

Tia’s hubby Cory confirmed to Just Jared the two are indeed expecting a boy. All the predictions were correct. The two have been married since 2008 and the baby is due early July 2011. The pregnancy will reportedly be documented on a TV show on the Style Network.

Tori Spelling and Her Son Liam Walking their Pet Goat