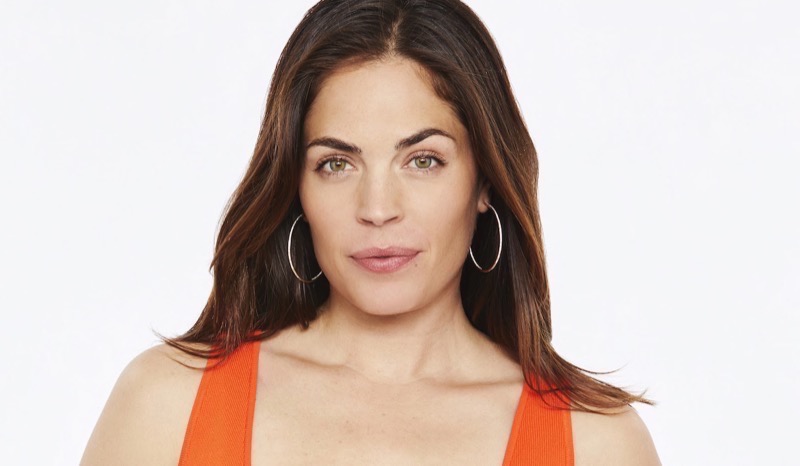 General Hospital (GH) fans were forced to say farewell to Kelly Thiebaud and Britt Westbourne last week as the good doctor — who was once known as The Britch — became the latest victim of The Hook.

It looked as if The Hook was going to get Josslyn Jacks, but a heroic Britt barrelled onto the scene and stopped the killer with her designer purse. It even looked like Britt had escaped unscathed when she made it back to The Haunted Star to see her mother. Then, Liesl Obrecht (Kathleen Gati) noticed the cut on Britt’s chest and Bitt immediately realized she had been nicked by The Hook and therefore poisoned.

Britt then died in her mother’s arms in one of the saddest death scenes we have ever seen on a soap and Kelly Thiebaud’s exit was complete. While it would have been nice to see Britt take off for parts unknown as was her original plan, GH decided to make Thiebaud’s exit permanent, an exit she had planned for quite a while after not even wanting to stay as long as she did. 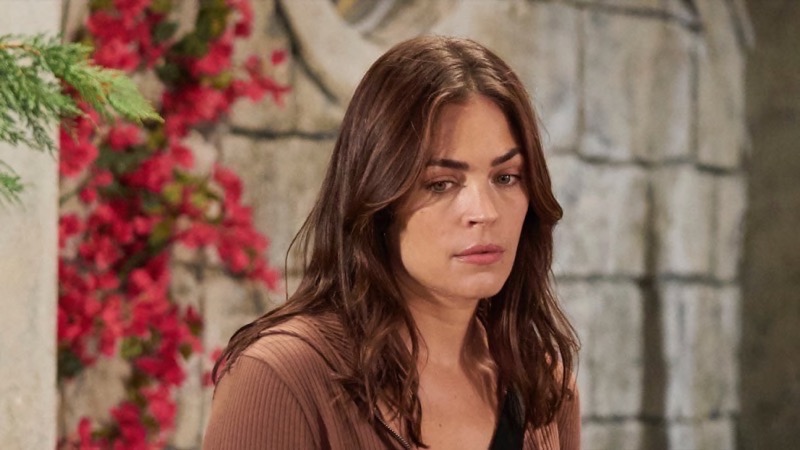 Thiebaud explained to the January 16, 2023, issue of Soap Opera Digest that she had planned to leave the show previously and when she returned in 2020, it was not supposed to be for the long term. The only reason she agreed to stay was that Britt and Jason Morgan really were supposed to be a real love story.

“We were all really excited to go on this journey and then this whole bomb dropped [with Steve Burton’s exit due to the COVID-19 vaccine] and I was really disappointed about that. It was like, ‘What just happened? I stayed on the show for this storyline,'” Thiebaud said.

Instead, she got a terrible storyline in which Britt was paired with a misogynistic con man named Cody Bell, and Thiebaud hightailed it off the show. She is apparently living overseas now after rumors arose that she left GH for a short-term role on the primetime series Station 19. However, that role is over now and Britt is still gone. Her death also seemed rather permanent, so it was definitely a bittersweet goodbye.