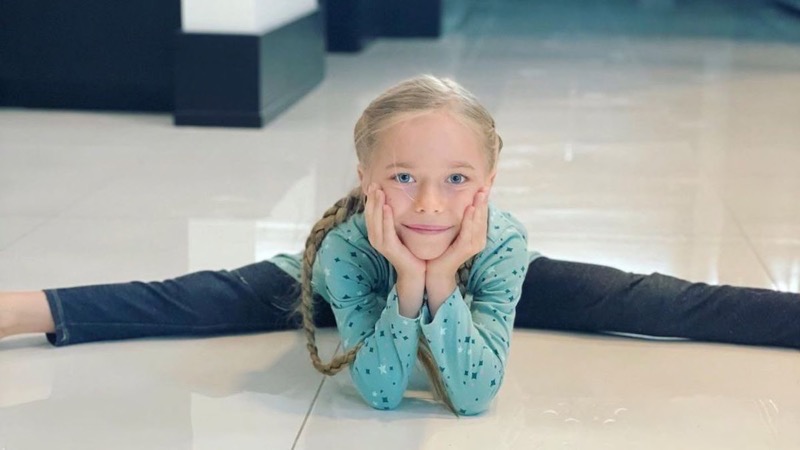 General Hospital (GH) spoilers, news, and updates tease that Jophielle Love lands a role in Will Trent on ABC. The young actress, who plays the role of Violet Barnes on the soap, will guest star on the American police procedural crime drama television series.

Love is set to guest star in the episode titled Don’t Let It Happen Again. It is written by Inda Craig-Galvan and directed by Howard Deutch. Will Trent (Ramon Rodriguez) and Faith Mitchell (Iantha Richardson) will investigate a small-town murder? The pair soon uncovers a link between the crime and a cold case.

Spoilers hint that Nina Reeves (Cynthia Watros) will be anxious as she waits for the result of a bone marrow donor match. She will take the test once she tells Willow Tait (Katelyn MacMullen) about her birth mom’s status.

Nina wants to keep Willow alive but it’ll be easier said than done given that the latter and Michael Corinthos(Chad Duell) still harbor ill feelings for her. Willow hates Nina right now but she’ll eventually warm up to her birth mother. She and Nina will have to be willing to have a real relationship. Nina is already ready for that but it’ll take some time for Willow. 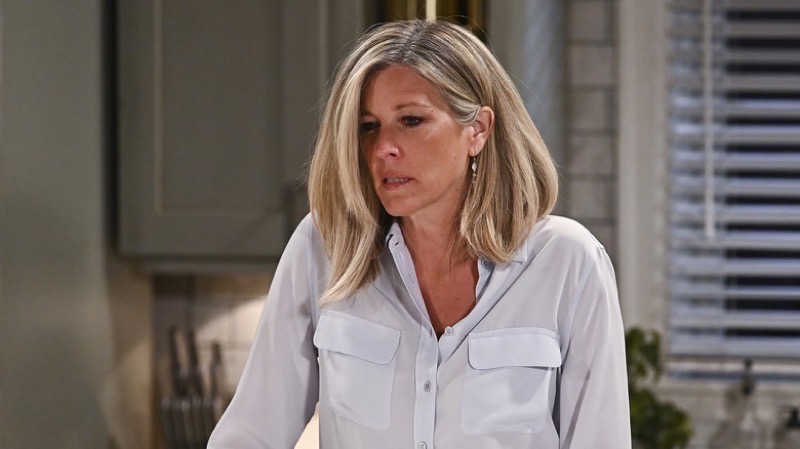 As for Carly Corinthos (Laura Wright), her lies will cause a major fallout. Sonny Corinthos (Maurice Benard) will make sure that she knows how furious he is over her deception. He’ll give Nina his full support. Even Michael may give her an earful for lying.

Meanwhile, Victor Cassadine (Charles Shaughnessy) and Ava Jerome (Maura West) will work together to bring down Nikolas Cassadine (Marcus Coloma). Victor makes a move that may leave Nikolas in hot water with the police over something that involves Esme Prince (Avery Pohl).

Nina will extend an olive branch by making a life-saving donation for her daughter. Michael won’t forgive her that easily, but Willow may start to open up to her biological mother. If the video gets discovered, Nikolas may get arrested for holding Esme hostage or for trying to kill her.