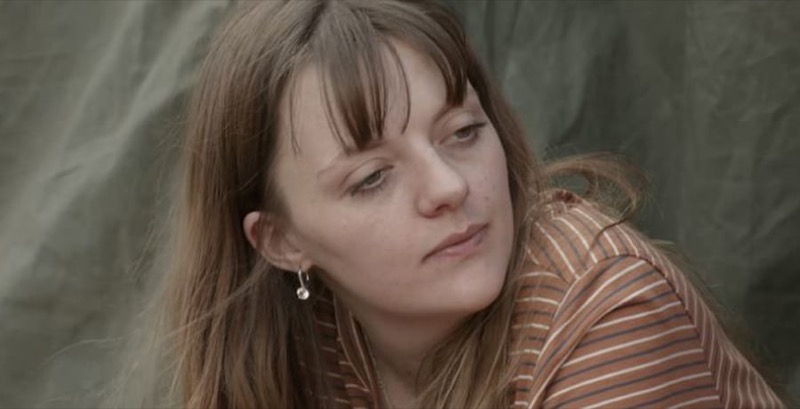 Alaskan Bush People fans were waiting for yet another Reality TV star to produce a bundle of joy, and finally, Raiven and Bear Brown welcomed their second child. After the arrival of the newcomer, a photo was shared by both of the Discovery stars. Bear was proud and shocked by his wife’s strength. Meanwhile, their son went off to the NICU for a bit. This weekend, Raiven shared another photo of herself with her second child.

There are plenty of Reality TV stars who have adorable babies, but fans really hoped that Bear’s second child would help to heal some rifts. After all, they heard in 2022, that the couple apparently split again. Not for the first time, fans hoped that they’d reunite. Anyway, they seem to have gotten back together as both of them shared the joyous news about the arrival of River’s little brother.

If you don’t know, the Alaskan Bush People couple didn’t mind the gender of their second child. However, they confirmed quite early, that they expected a second boy. When the news arrived that their baby was born on January 20 by C-Section, people prayed because Raiven Brown said that her little one had some issues.  Additionally, she told her followers on Instagram that the baby arrived on the date of a scheduled C-Section. She also said that when their son is stronger, they’ll share his name.

When Raiven posted the photo this time, it was in color, unlike the original one. The cute kid cuddled on his mom’s chest as she gazed down at him. Clearly, they are still in the hospital judging by the setting. In her caption, Raiven said, “My heart is so full 💙.”  Naturally, fans of the Discovery show commented. After all, they love photos of River, and they are concerned about the new baby.

One Alaskan Bush People fan wrote, “congrats mama! Sending you and your family good vibes. My little was in the NICU for 10 weeks so I totally get all the emotions you are feeling. You got this ❤️.”

Meanwhile, as the baby seem to have dark hair like his mom, a fan asked, “How precious!!! Did River have dark hair as well when he was born?” However, his mom confirmed that River didn’t. Possibly, the new baby’s hair will change color. But for now, he seems to have Raiven’s coloring.

Why Is The Baby Boy In The NICU?

When an Alaskan Bush People fan queried that the baby looked strong and big, Raiven Brown didn’t say why he was in the NICU. However, she confirmed, “He wasn’t premature. his nicu stay isn’t related to his weight.”

Perhaps, in time, the couple will share what was wrong with their little boy. But for now, folk are happy just to see photos of Raiven looking so blessed.

Remember to come back here often for news about the babies in the world of Reality TV celebrities.

The Young And The Restless (Y&R) Spoilers: Kyle Finds Out That Jack And Diane Have Been Sleeping With Each Other