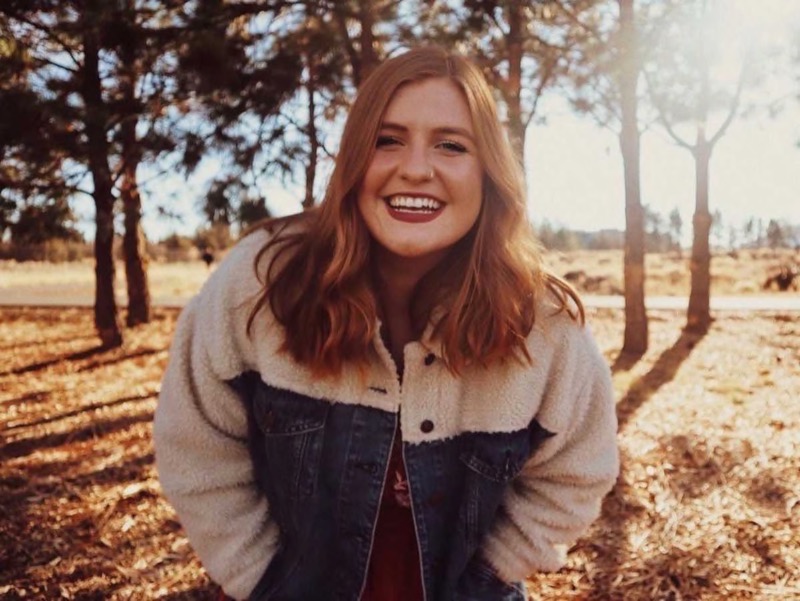 Isabel Roloff and her husband Jacob, welcomed their first child, a son, in December last year. Of course, Mateo is the center of their universe right now. When he turned six months old, Isabel took her little boy to the zoo. Probably, he wasn’t really aware of what the fuss was about. But now that he celebrated his first birthday, possibly, he will enjoy what seems to be a new tradition for his parents.

Jacob and his wife decided before Mateo was born, that they won’t show his face on social media. Unfortunately, Jacob won’t budge on that. So, if fans ever see Mateo’s face, he will probably be old enough to decide for himself. Unless, of course, some paparazzi catch them out. But Jacob left the Little People Big World (LPBW) show years ago. So, it’s not like he and his wife are the hottest news on the planet.

Mateo is way more than the first child of Isabel Roloff as he also holds a lot of special memories for her. Did you know that her mom was deathly ill over the Christmas season before she passed away? Of course, that always tinges on the festive season with a bit of sadness. However, with Mateo arriving in December, their days are filled with joy as well. Presumably, he’s a cutie pie who steals the hearts of everyone who meets him.

Isabel Roloff Shares About A New Tradition For Mateo

Over the weekend, Isabel took to her Instagram Stories and shared the news about Mateo turning one. In her post, LPBW fans saw that she chose to theme the day as one happy little camper. Of course, Mateo’s face wasn’t seen, so fans can only assume that he smiled and enjoyed his gifts. On one photo she wrote, “We took him to the zoo when he was six months,” adding, “now a year. A happy wholesome tradition and so freaking magical in the snow.”

Isabel Roloff also posted on her main profile, saying, “the most magical day. ❤️ Can’t believe our baby is ONE tomorrow. Thank you to those who came to celebrate him with us! We love you.” TLC fans were able to comment on there and one fan wrote, “Looks beautiful!! Glad you had a wonderful time celebrating 🥰.” AudreyRoiloff also popped up in the comments and she thought that her sister-in-law had done a good job with the day.

Isabel Roloff is friendly with a professional photographer, Monique Serra. Actually, Tori and Zach also get her to take photos of their family. She was at the party and she said, “This was the most magical birthday! I’m so amazed by you and Jacob! The theme was amazing and the kids all had the best time (Adeline won’t stop talking about the cocoa bar and the tent toy area!). Mateo is the most joyful and happiest one-year-old I’ve ever known!”