The Young And The Restless (Y&R) Spoilers: Tucker’s Secret Child In Genoa City? 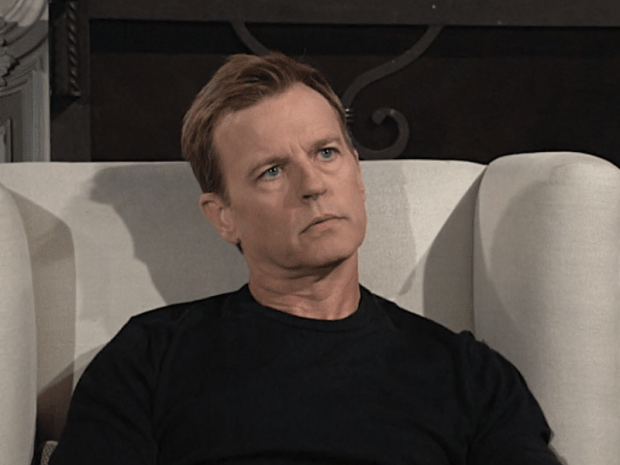 The Young and The Restless (Y&R) spoilers and updates tease that Tucker McCall (Trevor St. John) could have another secret child, and he or she could be right there in Genoa City. As much as Tucker got around, it wouldn’t be surprising, and there are at least two possibilities for other children he’s not aware of.

The Young And The Restless Spoilers – Wild Seeds Sown

Tucker was a real player back in the day, and he could have sown his wild seeds all over the place. He didn’t know Devon Hamilton (Bryton James) his birth son until after Devon was an adult, and that came about through music connections when they worked together on a project. Tucker managed bands and traveled throughout the country along with them, and Devon’s birth mother was a groupie, so he could have other children anywhere, as well as in Genoa City.

Tucker is staying around long-term, regardless of whether he works things out with Ashley Abbott (Eileen Davidson) or not. His connections to Devon and his grandson may be enough of a reason, but having another child in town would give him even more.

The Young And The Restless Updates – A Younger Tucker McCall

Viewers who have watched for a long time are surprised at such a young Tucker, considering the role was played by actors at least fifteen years older before. Age doesn’t really have to be a factor here, but it could open up some intriguing possibilities as far as who might be his other children or child. One thing to consider is Tucker’s career in music and the periphery, such as his managing traveling bands. His known child may be in the music business as a producer and promoter, but what if his unknown child is a singer? Tessa Porter (Cait Fairbanks) thinks she knows who her birth father was, but her mother could have had a hookup with Tucker around the same time. 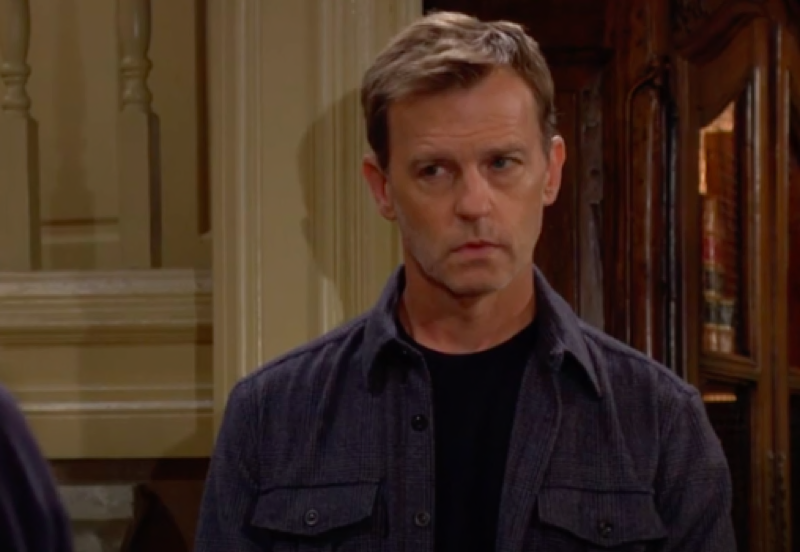 Another possibility for Tucker’s other grown child could be Sally Spectra (Courtney Hope); she actually came from Los Angeles and no one knows for sure how long Tucker was there. The story is that she and her younger sister were carnival workers, and they were raised by their grandmother, Shirley Spectra (Patrika Darbo). It’s not known whether Shirley is their paternal or maternal grandmother but she could be their mother’s mother.

Maybe Tucker has two daughters, Sally and Coco Spectra (Courtney Grosbeck); both carnivals and bands travel around, so that’s possible. Tucker may have children all over the place he doesn’t know about and Sally may be one.

The Bold And The Beautiful (B&B) Spoilers: Taylor Needs Certainty – Ridge Prepared To Offer It?