The Bold And The Beautiful (B&B) Spoilers: Major Twist Ahead – Hope Developing Romantic Feelings For Thomas? 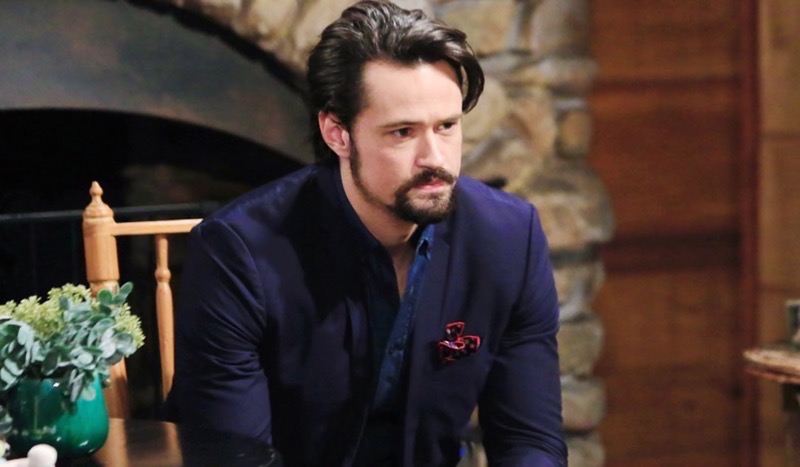 The Bold and the Beautiful (B&B) spoilers document that Thomas Forrester (Matthew Atkinson) is having increasing thoughts about Hope Spencer (Annika Noelle). But that might prove to be a lesser plot point on B&B.

Thomas tried to manipulate Hope into loving him in recent years. He used Douglas Forrester (then played by Henry Joseph Samiri) to do so. Plus, Thomas employed a series of tactics that were designed, with a wink to his profession, to make himself seem to like her the better choice.

But Hope has been dedicated to Liam Spencer (Scott Clifton) for many years. They have established a good life at the cabin on her mother’s property. While adopting Douglas was challenging, the Spencers learned how to deal with Thomas.

Atkinson’s character eventually backed off, realizing Hope did not love him and even acknowledging that Liam stepped up for his son. But that period of peace appears to be over.

The Bold And The Beautiful Spoilers – Brooke Logan Forrester Is Used

Thomas looks guilty of framing Brooke Logan Forrester (Katherine Kelly Lang). The truth will eventually be revealed if he did use a smartphone application to contact child services, using a created version of Brooke’s voice to make a report against him for endangerment.

But this storyline could be stretched indefinitely, with Thomas benefiting from the tension created between Hope, her mother, and Liam. Brooke and Liam fear that Thomas has insinuated himself into Hope’s life again.

They do not feel he has the capacity to be a full-time parent to Douglas. But Hope disagrees and is siding with Thomas.

The Bold And The Beautiful Updates – Personal Business At Forrester Creations

A lot of work gets done at Forrester Creations. There is also plenty of personal business conducted at the company Thomas’ family owns.

An interesting recent scene had Hope come into the executive suite after Thomas spilled some coffee on himself. A daytime staple was employed, with Atkinson needing to take off his shirt and put on another.

Hope happened at that time in the plot. The implication was that she had the potential to think of Thomas as more than a co-parent. It would be a major twist in the dynamic between the characters Noelle and Atkinson play if that angle is developed. 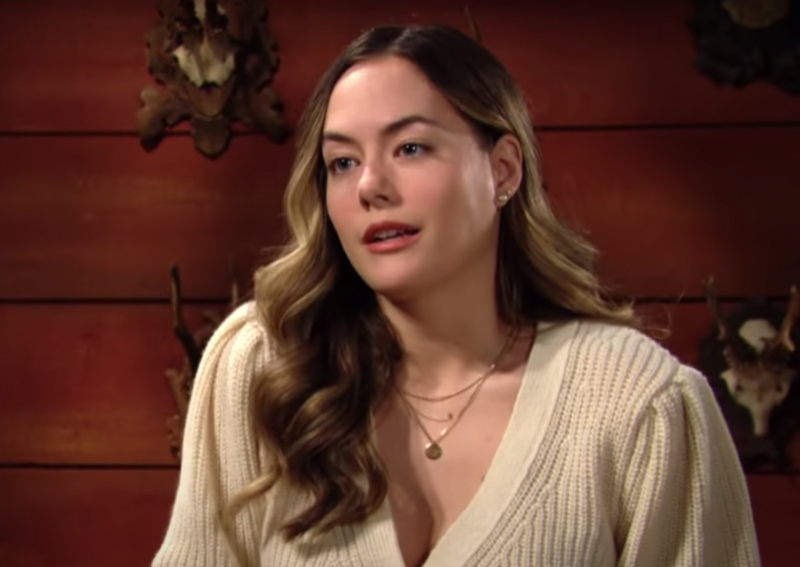 If Thomas Forrester Is Guilty

If Thomas did not set up Brooke, then the odds of him developing an enduring romantic relationship with Hope will increase. But even if he is guilty, then the timing of that reveal will be crucial.

Hope could easily decide that Liam is not supporting her choices where Douglas is concerned. She may be at odds with her husband because of her belief in Thomas’ parental suitability in the near future.

Thomas’ regular proximity to Hope means that he will be aware of any marital strife she faces. She also stands to be disillusioned with Brooke, who looks guilty of calling child services. So, Hope will temporarily lose the council her mother offers regarding Thomas.

The above sets the soapy stage for Hope to turn to Thomas for emotional support. Romance can easily follow on B&B as well.

The Young And The Restless (Y&R) Spoilers: Nick And Sally Flying High – Adam Can Not Stand It