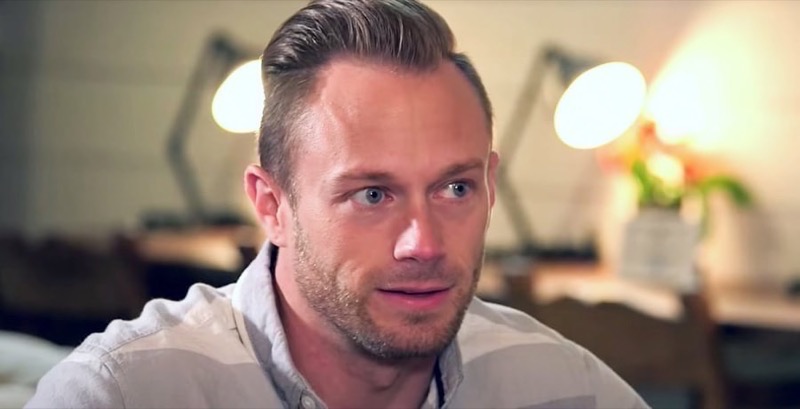 OutDaughtered spoilers revealed that Danielle Busby seems to cope with her ill health enough to take on her own retail outlet. Meanwhile, Adam takes over more daddy duties. This year, the family took a  hiatus from filming for TLC. Possibly, with the quints being a handful and taxing his patience, he couldn’t spare the time for confessionals and camera crews around all the time.

OutDaughtered Quints Are A Handful Of Hyped Kids For Adam Busby

Whilst the quints are super cute, spoilers revealed that they fought and bickered with each other since they could barely sit upright. Those who watched the TLC show from the beginning know that often, Riley was at the center of the most drama. Recently, the kids returned to school and the seven-year-olds seemed less than enthusiastic after their blow-out summer. All of them seem like strong personalities and it seems they wear out their dad a bit.

It made sense for the OutDaughtered dad to step up and do more parenting than Danielle. Recall, that she suffered from a mysterious illness. All she knows now is that she doesn’t have a heart problem, and something is wrong with her autoimmune system. Unfortunately, it triggered a lot of allergies. However, she also started her own brick-and-mortar store for Graeson Bee. So, a lot of the parenting lies with Adam Busby now.

On Tuesday, September 6, Adam posted up a photo on his Instagram. In it, the five kids looked adorable. However, he admitted in the caption that they drive him crazy sometimes. He said, “The days definitely aren’t easy… A few days a week I find myself pleading with them to get in the car and buckle up without arguing or fighting over a seat.” Well, TLC fans saw that sort of thing on TV, so they know the kids can be a handful.

Fortunately, the OutDaughtered quints are not always a bunch of bickering kids. So, they also bring the best moments. Therefore, Adam pointed out that they also fill him “with joy.” In fact, that makes him also feel proud. He said in conclusion, “you know the little things you’re instilling in them are working. they will always have each other and they will always have a mommy and a daddy that are standing side-by-side for them every step of the way.”

OutDaughtered fans who saw the post took to the comments section. One of them wrote, “Beautiful photo the girls are getting so big hope they all have a great school year❤️.”

Another realistic fan wrote, “This to[o] shall pass (around 20 years old)😂.”

In that case, Adam only has to cope with the kids being a handful for about another 13 years.