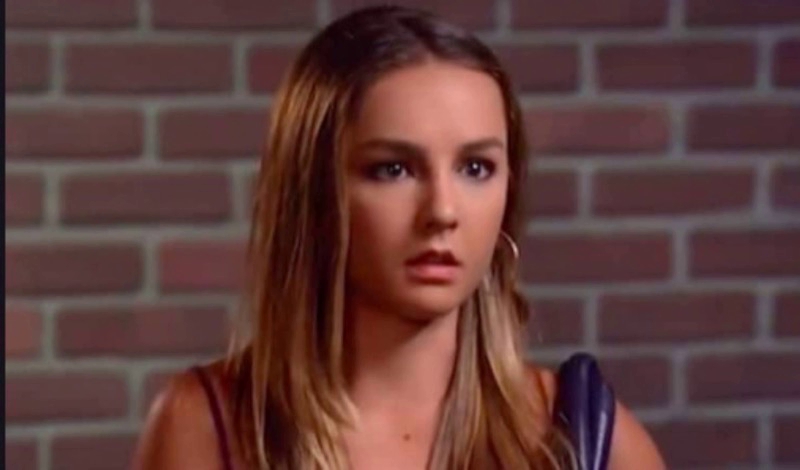 General Hospital (GH) spoilers tease that so far Captain Hook has done a great deal of damage with his or her attacks on Ava Jerome (Maura West) and Brando Corbin (Johnny Wactor). But so far no one has died. But all of that will likely change as the vicious would—be killer steps up their game. Whoever they go after next isn’t likely to survive. There’s been a lot of speculation that all the victims seem to have a connection to Sonny Corinthos and that’s not likely to change once the third victim is revealed. But who will that be?

As viewers know, when Captain Hook attacked Brando, they were stopped by the arrival of Kristina Davis-Corinthos (Lexi Ainsworth). The killer took off, leaving a terrified Kristina behind. But if Captain Hook believes that Kristina may have seen too much. Not only is Kristina Sonny’s daughter, but she could be a valuable witness for the authorities, even if she doesn’t realize it. That will likely put her on the top of the killer’s list.

Although no one has yet died at the hands of the killer, all of that is going to change very soon. The third attack most likely will be a fatal one. So even as authorities begin to come up with a list of suspects, the killer is also going through their own list. If Kristina is attacked, she most likely will be the first fatality. Kristina’s death would have a long-reaching impact on Port Charles. Kristina has quite a bit of family in Port Charles besides Sonny, most notably her mother Alexis Davis (Nancy Lee Grahn). Alexis Davis could fall off the wagon! 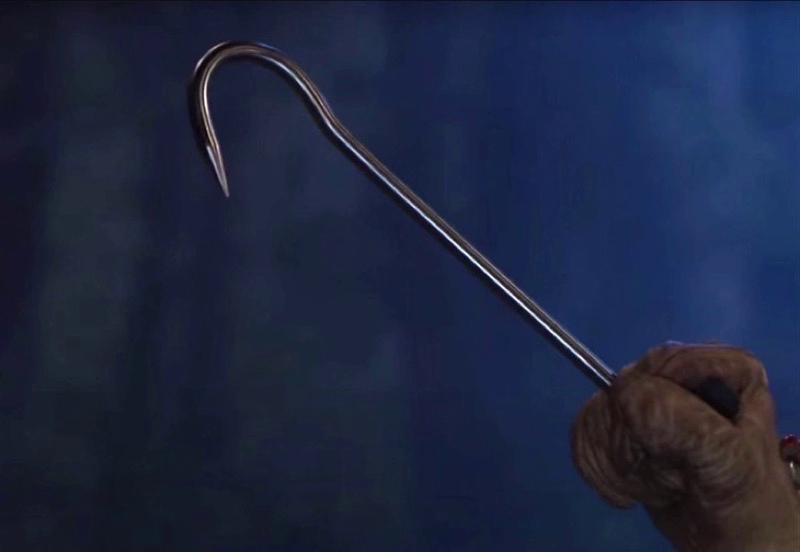 An attack on Kristina could lead Alexis right back to the bottle. She has worked hard to stay sober ever since she got out of prison. She’s now the publisher of the Invader. The loss of her daughter could send her right back to drinking. Although Sonny will try to be strong if he loses Kristina, it will bring back the ruthless side of Sonny that he has repressed ever since he got back from Nixon Falls. Kristina’s sisters and brothers will also be shaken, wondering if there wasn’t something more they could have done to save her.

Will Kristina die at the hands of Captain Hook? How will Sonny react? Will Alexis return to the bottle? Anything can happen in Port Charles so stay tuned to General Hospital airing weekdays on ABC. And don’t forget to check back right here regularly for all your General Hospital news, information, and spoilers!