Days Of Our Lives (DOOL) Spoilers: What Is Orpheus Doing In Rolf’s Lab? 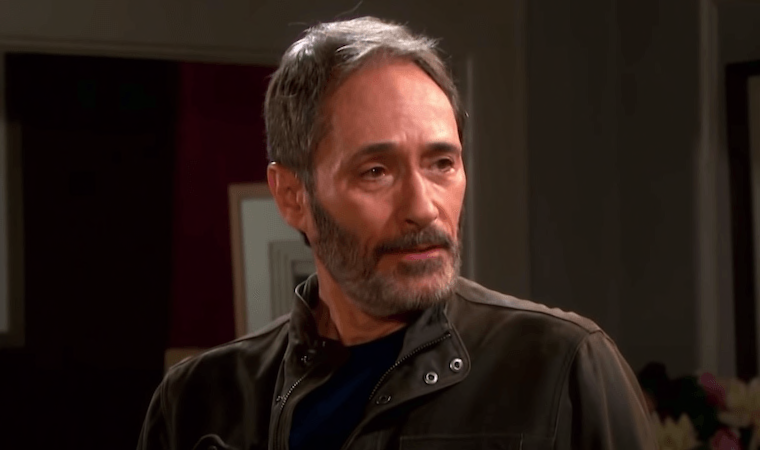 Days of Our Lives (DOOL) spoilers indicate that Orpheus (George DelHoyo) will end up in Dr.Rolf’s (Richard Warton) lab. What is Orpheus up to? Is Orpheus working with Rolf or is this something more?

Days Of Our Lives Spoilers – Orpheus Has Big Plans

Days Of Our Lives spoilers reveal that Rolf was released at the same time as Orpheus. Since Orpheus was behind the blackmailing of the governor. What does Rolf now owe Orpheus for getting him out? Orpheus knows that John Black (Drake Hogestyn) was the pawn years ago. Orpheus may have plans to turn him back into that guy and use him for his evil plans.

Imagine Orpheus turning John into someone that could hurt or even kill Marlena Evans (Deidre Hall) or Kayla Johnson (Mary Beth Evans). Megan Hathaway (Miranda Wilson) has already revealed that both John and Steve Johnson (Stephen Nichols) both still retain their conditioning put in place by Stefano Dimera (ex-Joe Mascolo) years ago. Will this conditioning help Orpheus without having to fight with John and Steve? What does Orpheus have planned now? 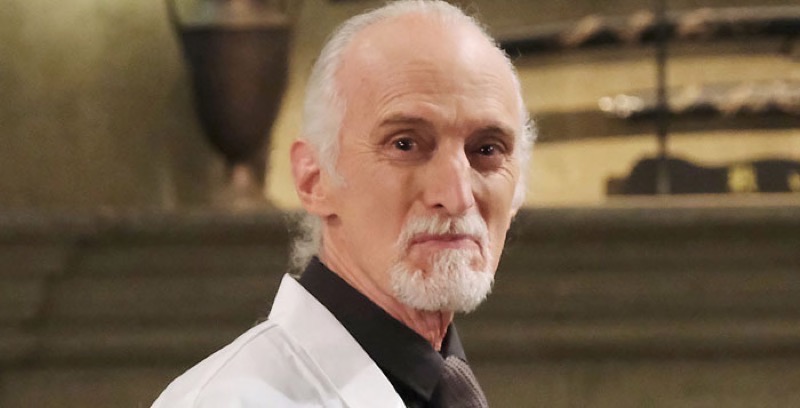 Will Stefan be gone by the time Orpheus shows up in Rolf’s lab or will he discover what Rolf has been hiding for years? Could Orpheus be harmed and Rolf save his life? Perhaps Evan has to be saved after some sort of injury. Could Evan’s young child need some of Rolf’s magic?

So many things could be going on with Rolf and Orpheus. However, it is hard to guess what evil lurks in Orpheus’ brain. Orpheus has plotted against the Bradys and the Blacks for years. What has Orpheus not already tried against them?

Orpheus and Rolf could be a deadly combination. One can only imagine the evil these two could conjure up. Who will be their victim?

Days Of Our Lives (DOOL) Spoilers: Ava Learns Li’s Secret, Will She Pay With Her Life?