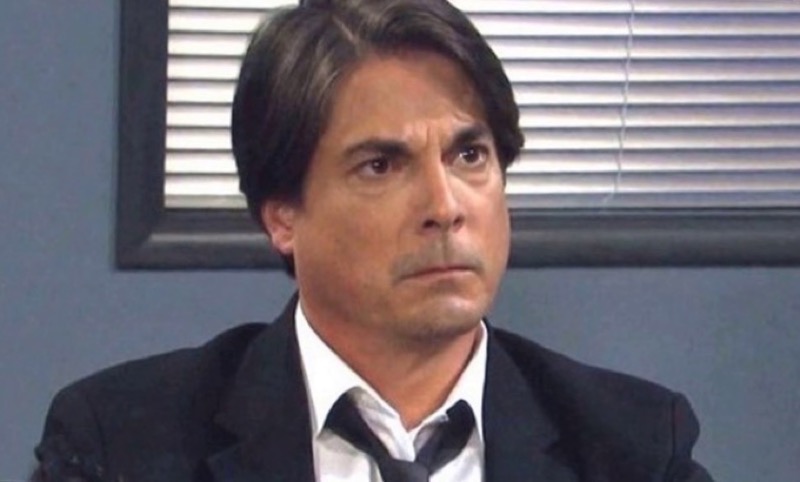 Days of Our Lives (DOOL) spoilers reveal the end of Lucas Horton for now. No, he is not being killed, but he is going off to jail.

It still makes no sense that Lucas Horton (Bryan R. Dattilo) was the one who had Sami Brady (Alison Sweeney) kidnapped, holding her hostage in a remote cabin for months just so he could play hero and rescue her. It’s completely out of character and apparently not what DAYS even had in mind when Sami was originally kidnapped. The writers just needed a way to get her off the show after that particular Alison Sweeney stint.

When fans did learn that Lucas was the culprit, there was some mention of the devil putting the thought in his mind as we were in the middle of the possession story. However, Lucas didn’t bother using that defense when Sami learned the truth and he is not using that defense now in court as he pleads guilty to having Sami kidnapped this week. So, that means Lucas will be out of sight and possibly mind for quite a while. 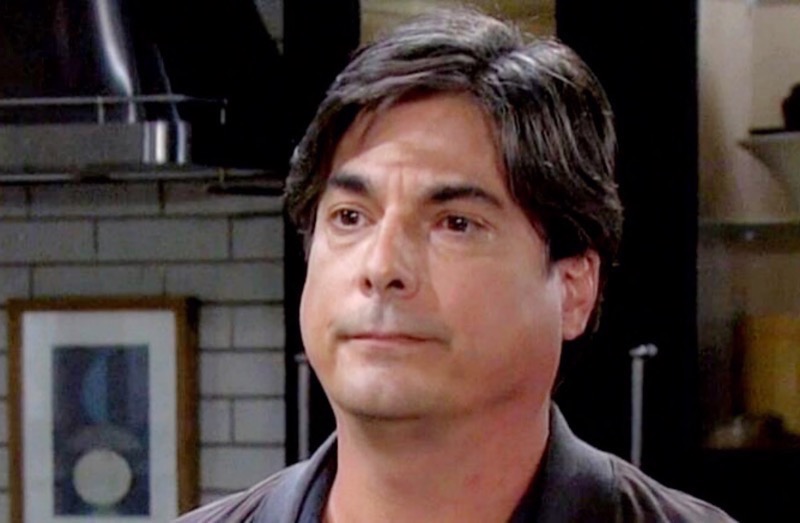 Needless to say, his mother, Kate Roberts (Lauren Koslow), is devastated by the news but she comes to accept when she sees that Lucas really wants to pay for what he did to Sami — and to EJ DiMera (Daniel Feuerriegel), since he set EJ up to take the fall and he already spent several months in Statesville.

“He’s going to take the fall,” Bryan Dattilo said in the August 23, 2022, issue of Soap Opera Digest. “It’s a very big decision to put yourself in jail and it kind of shapes Lucas in a way.”

Will Lucas and Sami ever be able to find their way back to one another after all that has happened or has the Lumi ship sailed forever? Stay tuned to Days of Our Lives weekdays to find out.

The Bold And The Beautiful (B&B) Spoilers: Ridge Forrester Confesses To Brooke Logan