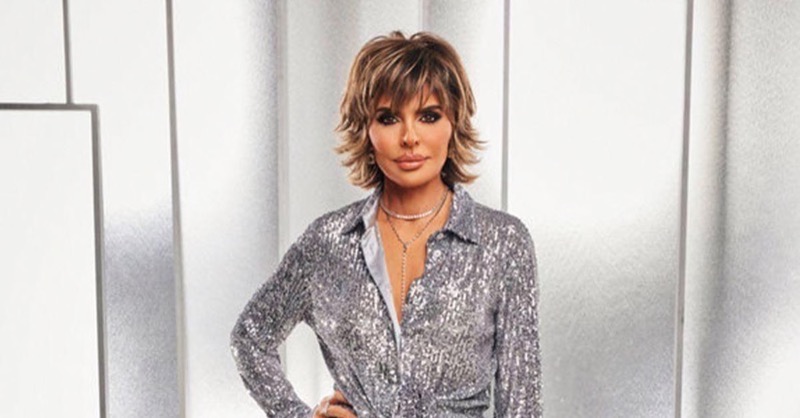 Days Of Our Lives (DOOL) spoilers and updates tease that star Lisa Rinna (Billie Reed) made no attempt to push her daughters to follow in her soap opera footsteps. And instead, Lisa takes pride in their chosen profession of modeling. For instance, Rinna often turns to Instagram to gush about her girls.

But the Days Of Our Lives star always admits to some unusual parenting tips. For instance, does anyone thinks that bribery makes sense? Find out what Lisa says on that topic below.

Days Of Our Lives star Lisa Rinna and her husband Harry Hamlin recently celebrated 25 years of married bliss. And during that time, the two also managed to focus on parenting. But Lisa tends to use Instagram more to boast about their daughters Delilah Belle Hamlin and Amelia Gray Hamlin, noted Us magazine.

For instance, Rinna recently posted a photo of her two daughters together. And she labeled her girls “My Pride and Joy and the loves of my life,” adding heart emojis.  Lisa, also known for the Real Housewives of Beverly Hills, married Harry in May 1997.

Deliah arrived about 12 months after Harry and Lisa tied the knot. And Amelia arrived last in June 2001. Harry also co-parents a son, Dimitri Alexander, with his ex Ursula Andress.

Days Of Our Lives Spoilers – Lisa Rinna Believes In Bribes

However, Lisa doesn’t follow traditional parenting advice. For instance, she admitted to believing in “bribery and threats.” And for those who think neither makes sense, Rinna disagrees. “I think if used wisely they work wonders,” asserted the Days Of Our Lives star. 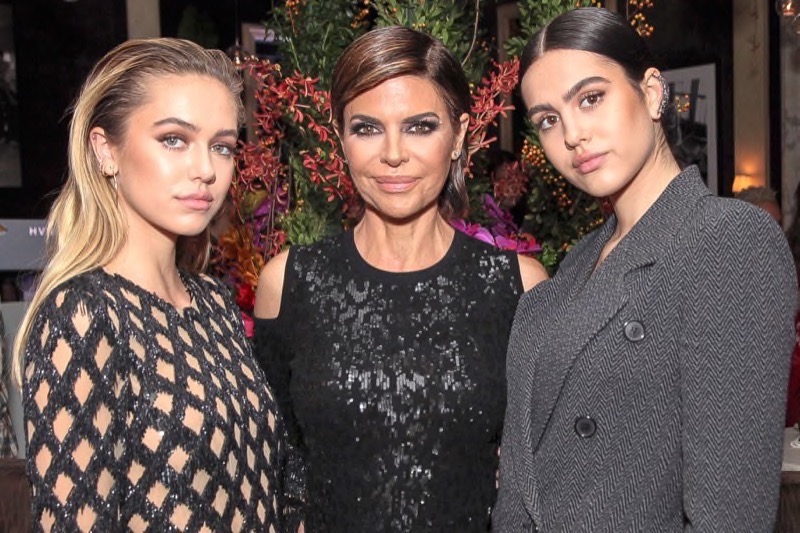 But Lisa also shared that she does make sure her daughters understand the importance of honesty. When she caught them telling lies, Rinna instructed them to get honest. “I taught the girls to say ‘caught red-handed’ when they were fibbing or telling a lie when they were little, which kids often do,” shared the Real Housewives Of Beverly Hills (RHOBH) star.

“I said, ‘Just own it if you did it, just raise your hands up in the air and say caught red-handed!’ Nothing will happen and you won’t get in trouble and it will free you.’ It worked, my girls still cop to their s—t. I love that lesson!” gushed Lisa.

But Rinna has experienced parenting challenges as well. For example, Delilah shared a TikTok video in which she listed her holiday wish list. And she shared, “Unrealistic things I want for Christmas … for my parents to pay for my trauma therapy.”

However, Lisa and Harry did not comment on their daughter’s unusual wish list. But an insider shared that the two agreed to treat their daughter “like an adult.” And the source explained, “Delilah’s video might’ve been a moment of frustration or might’ve been after a heated argument with her parents.”

For example, Lisa has urged Delilah to become independent and “pay for things on her own,” shared the insider. But regardless of what happens, Lisa seeks to always support her daughters. And her goal for their future involves seeing them become confident and happy.

Tell us what you think. How do you feel about Lisa Rinna recommending bribery as a parenting tip? And after you share your views, check back on our site for more celebrity news!

The Young And The Restless (Y&R) Spoilers: Is Diane Really The Most Hated Woman In GC?