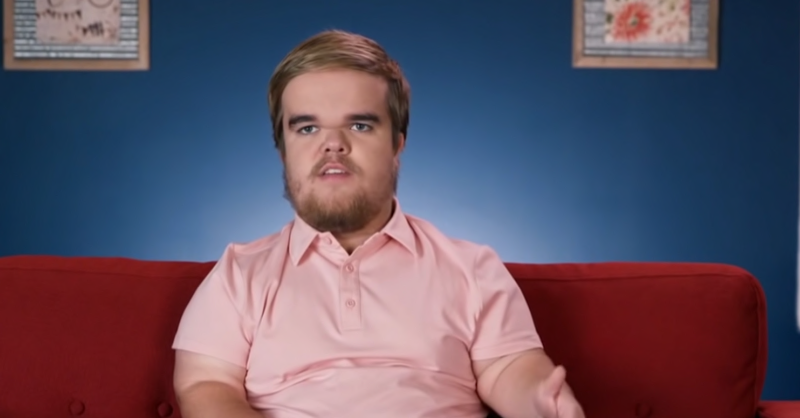 7 Little Johnstons spoilers reveal that there is a lot of concern about Jonah Johnston after his behavior on the show. Trent and Amber Johnston moved him back home because of his crippling anxiety and now it looks as if fans want to know if he is on drugs. He has really been struggling with his mental health on the show and by the looks of his odd behavior, some fans are seeing a lot of red flags.

There was a part of that night where the Johnstons had no idea where Jonah was for over an hour. They were really worried about him and even called 911 to help them find their son. Because of this one experience, Jonah doesn’t want anything to do with drugs now. 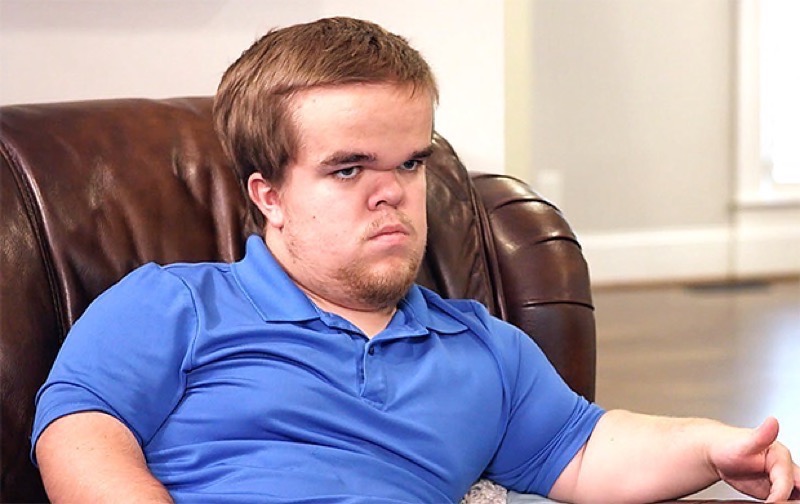 His parents told fans that he does not have a drug problem and this was just one incident when it happened. They are sure that it will not happen again.

Another reason that Jonah doesn’t do drugs is because of his severe anxiety. It has gotten so bad that he had to move back in with his parents temporarily and on this season of the show, we will get a chance to see just how he deals with it. He is working full-time, going to school, and filming the show, so they felt there were plenty of reasons for him to be back home and concentrate on his mental health.