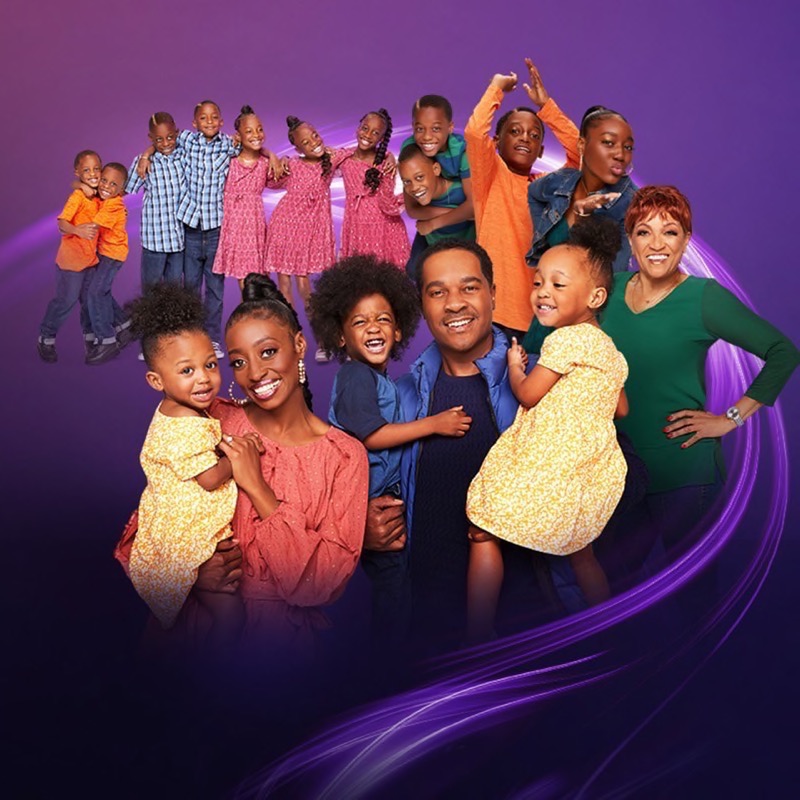 Doubling Down With The Derricos twins, Dallas and Denver Derrico got the surprise of their lives, and their dad, Deon shared it in a TikTok video. If you don’t know, the twins arrived after big sister Darian (16) and singleton Derrick, (11). Often, TLC fans see that the two boys are full of fun and they flash their huge smiles a lot. However, this week, when they were gifted with a surprise they were so lit that joyful tears flowed. Why were they so happy? Read on to find out.

Doubling Down With The Derricos – Dallas And Denver Seem Very Sweet

Whilst Season 3 focused more on Derrick and Darian who started showing interest in dating, Dallas and Denver were very much around with their younger siblings. Actually, they seemed particularly sweet with GG, Deon’s mom. Recall, that her illness made Deon and Karen rethink a move to the countryside. Well, the show also brought a lot of fun. So, the twins and their siblings enjoyed vacations and many other happy moments. However, none of them were as lit as the video that Deon shared on July 7.

The Doubling Down With The Derricos parents recently shared a lot of video clips of the kids dancing. Dallas really did well, and Denver showed off his talent as well. Certainly, the family knows how to keep up the spirits of their fans. Many of them have a very spot for them because of their joyful nature. Reactions to the clip that also came on Instagram revealed that TLC fans felt very happy about their surprise gift.

Doubling Down With The Derricos – Dallas & Denver Lit But Tears Arrive

When Deon posted the video clip, it revealed the boys coming downstairs. However, their dad stopped them and said, “This has been a long time coming.” Then he instructed them, “go in there.” Well, they obeyed instantly, although some reluctance showed on their faces. Perhaps they thought they’d be in trouble for something. Anyway, Deon filmed them walking over to a table. When they saw what they received, tears and joy lit the whole place. So, the other kids rushed in to see what went down.

In his caption, the Doubling Down With The Derricos dad wrote, “As a parent, there is no greater Joy, than rewarding our beautiful and humble children with the rewards from their good behavior!”

As you can see, the kids received their own iPhones and Deon said they were the iPhone 11 model. Additionally, they got the Defender Box and their own phone numbers. Talking about it, Deon also said, “We find every little moment to remind our babies that they are loved, appreciated, respected, and cherished all while maintaining a balanced environment for proper education and spiritual growth!”

Fans of Doubling Down With The Derricos thought the gift was a very sweet moment. And, they loved the kids’ reactions. One of them said, “It’s the tears of joy for me!! 😍😍😍 they are so excited!!! ❤️❤️❤️.”

What did you think of the way the twins seems so overwhelmed with their gifts? Sound off in the comments below.

Be sure to catch up on everything happening with the TLC cast right now. Come back here often for more Doubling Down with the Derricos spoilers, news, and updates.