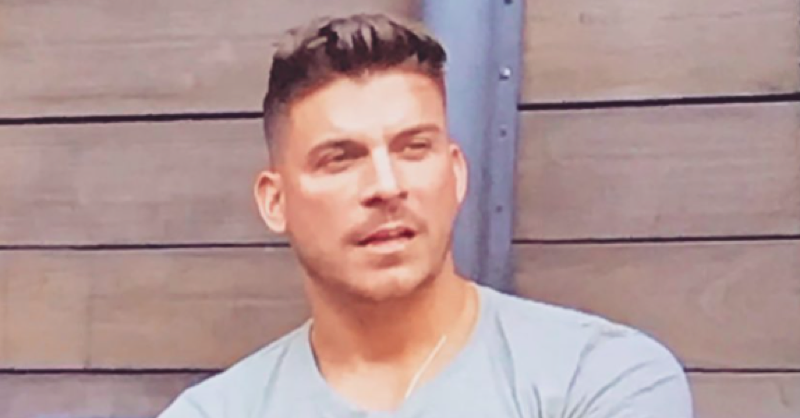 Vanderpump Rules (VPR) alums Jax Taylor and Brittany Cartwright waited until the Easter break to throw a blowout party for their son’s first birthday. On April 16, Jax shared lots of photos of Cruz Michael Cauchi and their friends who arrived to enjoy the celebration. Of course, the other kids of the Bravo cast also arrived to play with their little friends.

Ahead of the holidays, photos of Cruz emerged and they revealed that he went to a baseball diamond. Wearing an adorable little outfit, it said that he was the “Rookie of the year.” Well, the first-time parents later kept the same theme for the party that went down at Jax and Brittany’s LA home.  For now, the photos come on Instagram stories, but hopefully, they also appear on accounts where Bravo fans can comment. After all, folks think that he’s the cutest kid on the block.

VPR Fans saw that at the party, other little kids played in a safe area. Hartford and Ocean, and others were all enjoying themselves safely away from the pool. Meanwhile, it looked like the adult guests also had a blast. Mickey Mouse arrived and posed with Cruz. Meanwhile, the cake was all about baseball. Once again, it revealed the “Rookie Year” theme. Actually, over the past year, Jax has posted up some very adorable photos of his son. One early picture showed him dressed up as a hockey player.

As you can see below, Cruz looked completely adorable and at home with the idea of being the center of attention. Probably, over the years, he will wear his popularity with grace and style. Actually, Bravo fans still really hope for a spinoff about the Vanderpump Rules stars and their children.

VPR fans couldn’t comment on the photos on Stories, but they could comment on another photo that Jax shared When he posted the photo of his son at the baseball diamond, he said in part, “you have brought so much joy and happiness Into our lives and we are so blessed to have such an adorable, sweet, smart, incredibly funny, little boy.” He then went on and talked about how he wants to keep his son safe and happy for his entire life.

VPR fans who thought that Brittany and Jax would fail as a couple and as parents seem to have gone away these days. Many nice comments went in. One fan said, “👏👏👏👏❤️❤️❤️❤️ such lovely words, brings a tear to my eye! Such a wonderful mummy and daddy, Cruz is so gorgeous 💞💞.”

Another fan noted, “What loving words from your daddy and what a special mama you have too! May God continue to Bless your Precious Family❣”

Be sure to catch up on everything happening with the cast of Vanderpump Rules right now. Come back here often for more VPR spoilers, news, and updates.