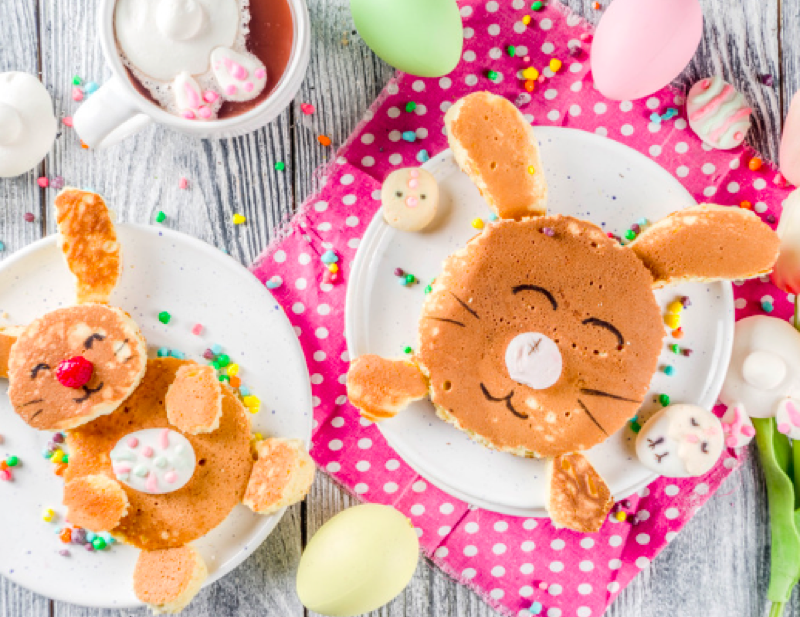 Plenty of Reality TV stars make a success of their marriage and they end up with kids. Often, they are the most adorable kids on the block, and fans just can’t get enough of them. Fortunately, most of their parents don’t have a problem with sharing cute photos, and this weekend, fans were not disappointed. Of course, they didn’t see Jinger and Jeremy’s kids’ faces, nor did they see Jacob Roloff’s son. But, others made up for it.

Jade Liz Roper and Tanner Tobert from  Bachelor in Paradise shared a photo of their three children. Emmerson, Brooks, and Reed were featured and fans adore those kids. These days, Reed is walking all over the place.

Meanwhile, Brooks has all the traits of mischief and fun. ABC Fans also agree that their big sister Emmy looks like a caring and very sweet older sibling. Fans really hope that the couple produces another child, for an even number.

At the moment, ABC fans don’t know if that will ever happen as Jade joked that it’s time for her husband to undergo a  vasectomy.

Reality TV star Jenelle Evans from Teen Mom also posted up a photo of her kids. In it, Ensley and Kaiser looked very cute. His little half-sister sweetly put her arm around her brother’s neck. Meanwhile, fans were a bit shocked to see how big Jase looks these days. He stood with his arm around David Eason. Contrary to popular opinion, all of the kids looked healthy and very happy this Easter.

MTV fans are always looking for a reason to slam Jenelle and David on the way they raise their kids, but there are no signs of anyone suffering in their photo this year.

Jackson and Lilah Roloff from Little People, Big World are probably the most popular kids on TLC. Soon, they will have another sibling, so next year fans hopefully see even more cuteness in the family photos. In one of the photos that Tori and Zach shared, Jackson wore a striped shirt and he cuddled up to his little sister Lilah. Of course, Lilah always takes it away in the cuteness stakes. For her Easter photo, she wore a little white dress and a headband that matched her little brown shoes.

Reality TV fans also saw a photo of Amy King with Dillion and their son Daxton. The 19 Kids and Counting alum said that they had a wonderful day full of food and happy moments. Daxton, their little boy probably tucked into plenty of chocolates as she mentioned that he was “a hyper 2 year old who loved all the Easter candy!!”

The next cute kid Worth a mention was 1000-Lb Sisters star Amy’s Baby Gage. Soon, like Jackson Roloff, he will be a big brother. While TLC fans also slam Amy Halterman for the way she raises her child, he looks healthy and full of cuteness as well.

Gage And His Mom

When Reality TV star, Amy Halterman shared her photo of Gage, she wrote, “Happy easter 2022.” Well, many fans agreed that Gage looked very adorable in his little checked shirt. One fan said, “He is so cute and looks just like his father 😊🐰 Happy Easter!”

Another fan gushed, “Hi Amy, Happy Easter to you and your family!! 🐇🥚🐣🌸🌷Gage is such a sweet little man, take care and don’t let it bother you!! Greetings from Germany to Kentucky!! 😄♥️”

Be sure to catch up on everything happening with the kids that Reality TV parents raise. Come back here often for more cute kids,  spoilers, news, and updates.