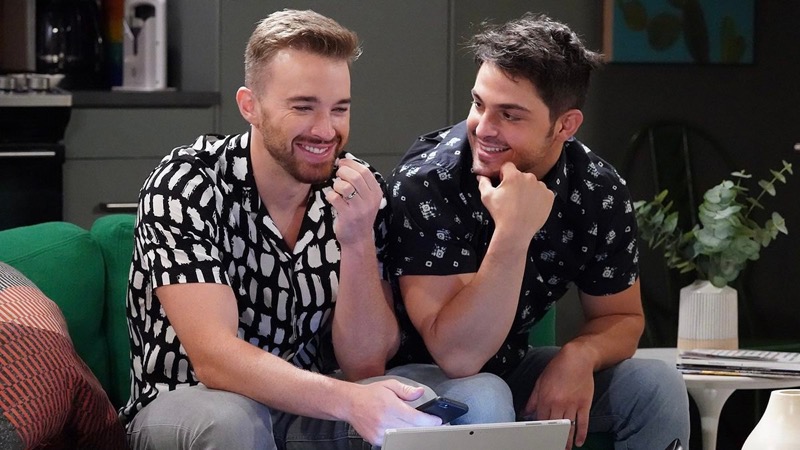 Days Of Our Lives (DOOL) spoilers and updates tease that Chandler Massey and Zack Tinker are returning to Days of Our Lives. Massey will reprise his role as Will Horton while Tinker will return as Sonny Kiriakis.

Greg Rikaart is also returning as Leo Stark. Billy Flynn, who portrays the role of Chad DiMera, announced the exciting news in the latest promo. Fans can catch the actors as they return on Monday, February 21.

Will, Sonny, and Leo Return to Salem

Spoilers hint that Chad will be ecstatic when he learns that Will and Sonny have returned to Salem. However, the trio won’t be happy when they realize that Leo is also back in town.

Fans know that Tinker has already been playing the role of Sonny in some Days specials on Peacock. But his appearance on the daytime drama will mark his first, making the actor extremely excited for his gig.

Spoilers hint that Will and Sonny will rope on Chad for a wild scheme. They will plot to take Leo down. He’s been causing them a lot of problems. So, they will come up with a plan to get rid of him for good.

In the video, Leo, Sonny, and Will cross paths. The clip also included Sonny pointing out that they should know what Leo’s weaknesses are if they want to exploit them. However, before anything else, they need to find out how they can do that. And that’s when Sonny and Will give Chad a familiar glance. 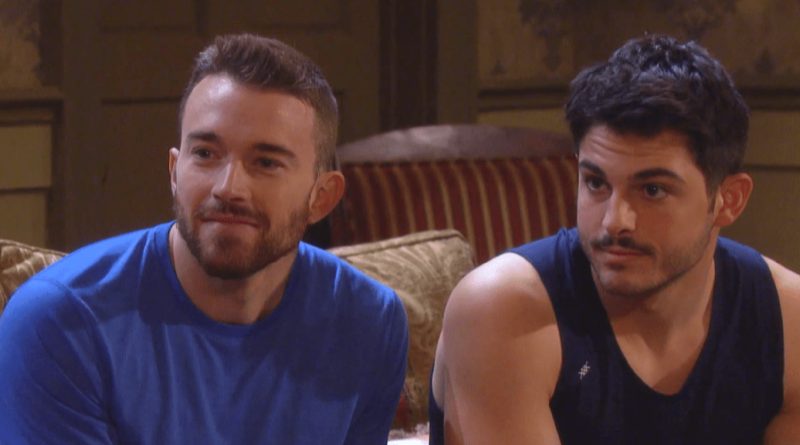 Chad immediately objects to their implied idea and wonders if they’re really his friends. They may be planning to dress Chad up as a drag queen. Viewers may recall that he already tried doing this on Peacock’s Days Of Our Lives: Beyond Salem and A Very Salem Christmas.

Days Of Our Lives Updates – Abigail DiMera Holds On To Hope

Abigail DiMera (Marci Miller) will hope that Chad will find her on the island soon. But this doesn’t mean she’ll just do nothing while waiting for help to come. Abigail will end up looking for other island dwellers. She’ll be on the lookout for Steve Johnson (Stephen Nichols), Kayla Johnson (Mary Beth Evans), and Sarah Horton (Linsey Godfrey). As for Chad, he’ll do everything to find Abigail but he’ll have to face more danger along the way.