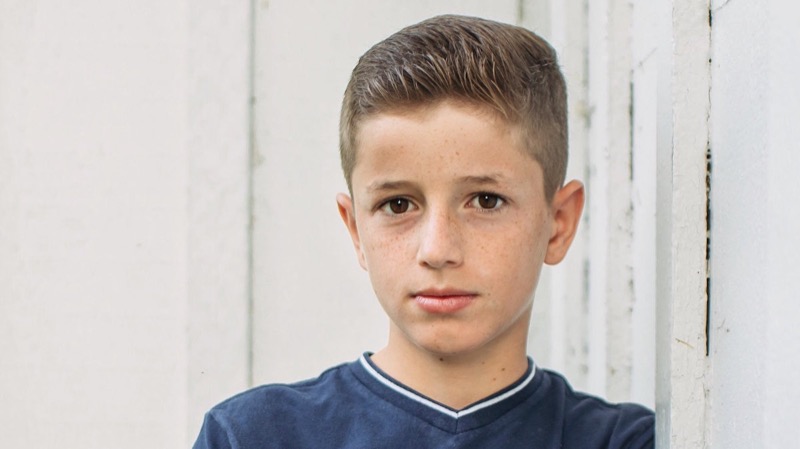 General Hospital (GH) spoilers and updates tease that Patrick Gibbons, Jr. returns to the daytime drama soap to reprise his role of Wyatt Hoover. The actor made his comeback on Wednesday, September 1 episode.

Before his most recent appearance, Gibbons took to social media to tease about his return to the soap. The young actor tweeted two photos of him with Michael Easton. The first one is an old photo of a scene in One Life To Live where Gibbons played Sam Manning and Easton portrayed the role of John McBain.

The second photo is more recent and it features Gibbons, who’s wearing his alter ego’s scout costume, and Easton sitting next to each other as they wait to film their scenes. In his tweet, Gibbons said, “Together Again.” He added that the photos he shared were taken 10 years apart. He seems pretty happy that he got the chance to work with Easton on two different soaps. 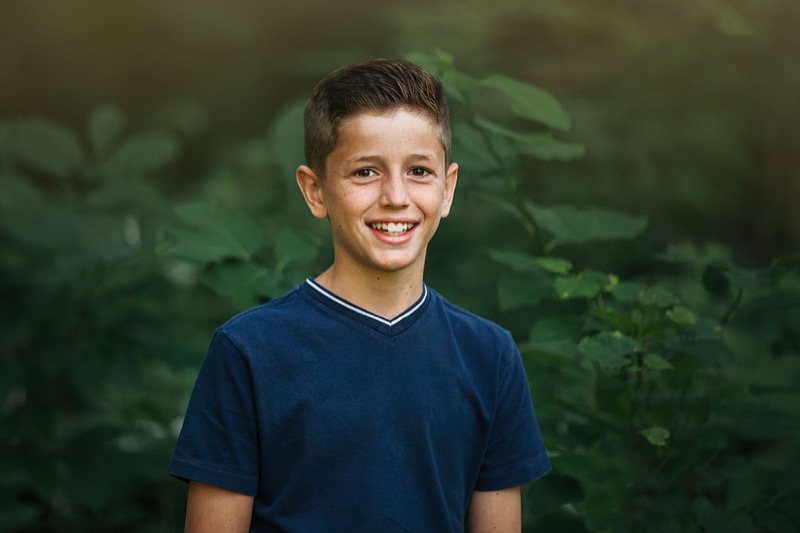 Gibbons booked a role on One Life To Live as Sam Manning in December 2010 until the soap’s finale in 2012. He also appeared in the soap’s online revival back in 2013. Frank Valentini, who helms General Hospital now, was also the executive producer of OLTL. In July 2018, he hired Gibbons to play Scott, the young scout who found Peter August (Wes Ramsey) in a cabin in the woods where Liesl Obrecht (Kathleen Gati) kept him prisoner. Prior to his most recent appearance, Gibbons was last seen at General Hospital in 2019.

In the Wednesday episode, Wyatt Hoover (Patrick J. Gibbons) helped untangle a man from his parachute after falling from a plane. Elizabeth Baldwin (Rebecca Herbst) and Hamilton Finn (Michael Easton) rushed to find out what the commotion was all about only to find out that it was Scott Baldwin (Kin Shriner). After helping Scott, Wyatt immediately called the paramedics.

Fans know that Scott and Liesl were held, hostage. He was thrown out of the plane and fortunately, nothing bad happened to him. However, Liesl is still missing and Scott is worried about her. Britt Westbourne (Kelly Thiebaud) plans to do everything she can to find Liesl. However, it won’t be easy since she needs to find a reliable lead before she can plan her next step.