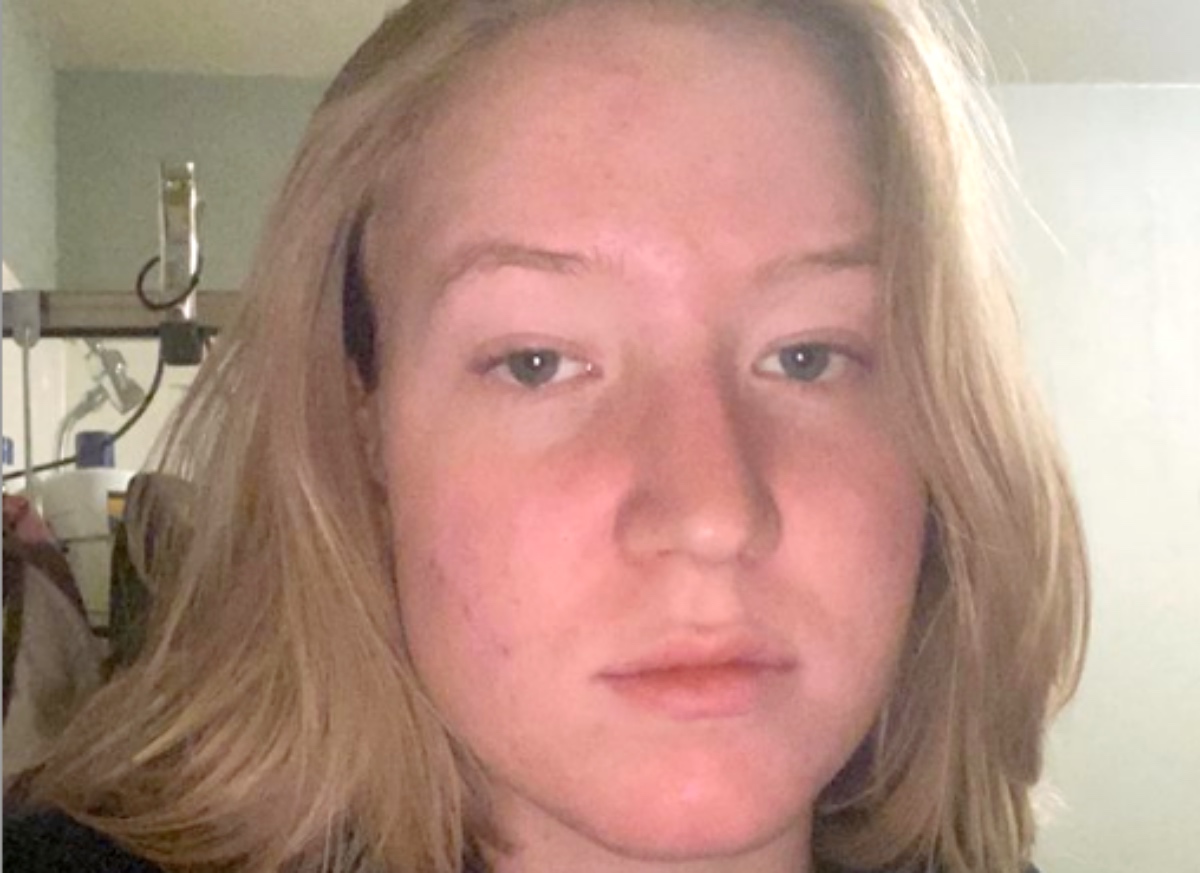 Sister Wives spoilers reveal that Gwendlyn Brown may have been spotted with her new girlfriend. Of course, no one is exactly sure if she is Gwendlyn’s girlfriend, but there are a lot of rumors about a very recent Instagram photo featuring the two women.

Gwendlyn has always been very open about her sexuality and even called herself a “raging bisexual” a few years ago. She has shown on social media that she prefers women over men and now that she is featured in a photo with another woman, some fans think this could be her new girlfriend.

Even though Gwendlyn has not confirmed that this woman is her girlfriend, there is a lot of action between the two of them on social media. They like one another’s pictures and there have even been a few flirty replies sent to the other. Angela, the mystery woman, has mentioned Gwendlyn in her Stories and tagged her in other posts. Could they be an item now? Is it official?

As much as we would all see Gwendlyn settled down with a woman, we cannot be sure that these two are official. Neither one of them has said they are dating, but with the flirting online, it looks like they could be an item. Gwendlyn even asked Angela to marry her in one of the comments that she left for her! 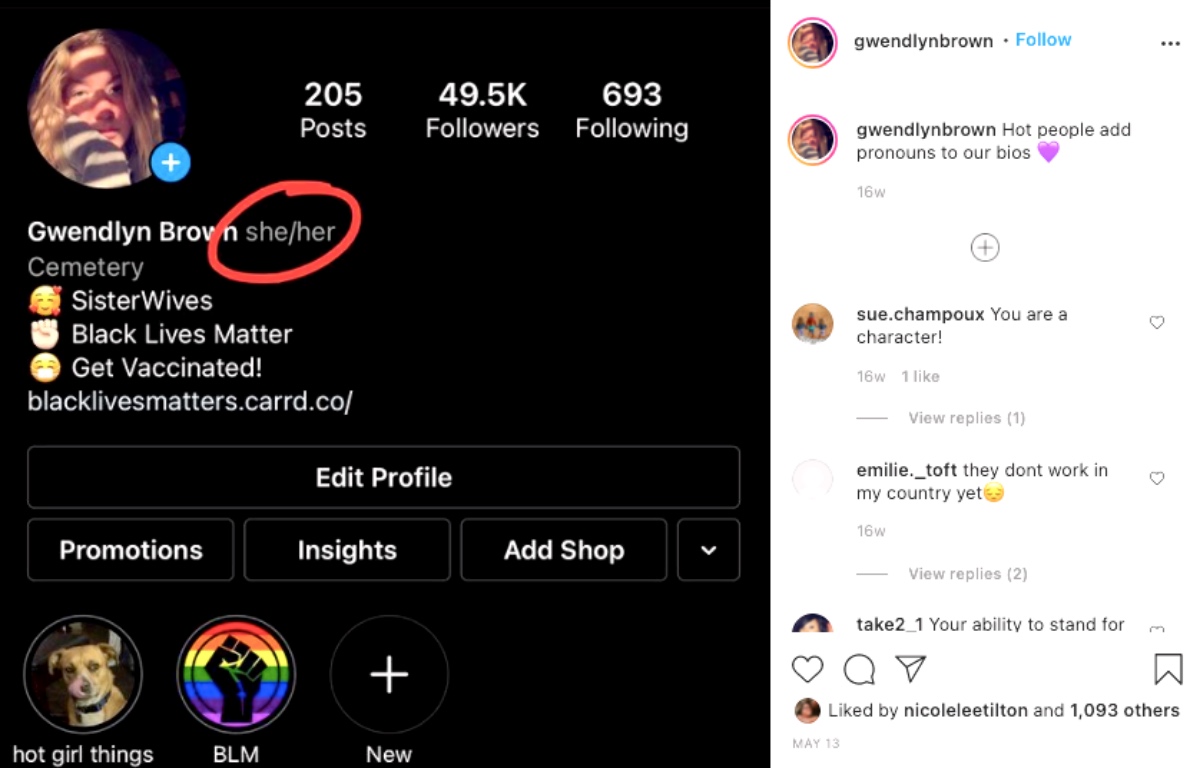 There is no confirmation yet, but the picture came out of Instagram recently and many fans think that they look like they’re flirting with each other. Angela is the one who shared the picture and it looks like she is hanging out with Gwendlyn in the car. Both of the women look extremely happy and we really do think that this could be a good sign!

We love the photo and we really hope to find out soon if Gwendlyn and Angela are dating. We will just have to wait and see.