Did Isabel Roloff and Jacob’s Baby Due Date Get Revealed? 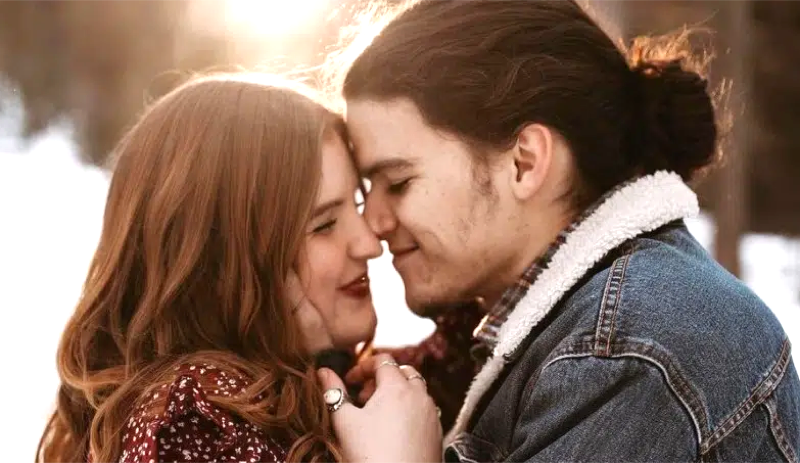 Isabel Roloff attended her baby shower this weekend and photos started to emerge. Little People, Big World (LPBW) fans saw from them, that Amy, Audrey, Molly, and Tori all attended. So did her husband Jacob. Of interest, is that her official due date still didn’t get revealed.

Ahead of the baby shower, Isabel told her Little People, Big World fans that she intended to let all her emotions enjoy her baby shower. TLC fans were not exactly sure that she attended her own baby shower, because of the way she worded her announcement. However, it turned out that she did. Fans really hoped for some photos of the special day, and Jacob’s wife didn’t disappoint.

Little People, Big World fans of Isabel Roloff naturally hoped that she’d reveal the final names for their son at the shower. So, far, she only hinted at Spanish names. Plus, her father-in-law, Matt seemed very happy when they told him their choices. However, at the baby shower, no hint of that came along. Unfortunately, her due date was revealed on a board at the event but it only confirmed December which fans already knew.

Isabel Roloff Reveals Official Due Date For Their Baby

Taking to her Instagram on Sunday, September 26, Isabel shared a clip that combined some of the various activities at her baby shower. One photo revealed Amy, Tori, Molly, and Audrey Roloff all attended. Little Lilah, also went along. In her caption, Isabel said, “My mother-in-law threw me a beautiful baby shower today 💛 Jacob and I are so thankful for all of the love and support from our people.“

At the baby shower for Isabel Roloff, Little People, Big World fans noticed that lots of yummy treats and baked goodies were there to feed everyone. Naturally, balloon and welcome signed rent up as well. One scene revealed that Jacob joined the ladies for the celebration. He helped to open the gifts. 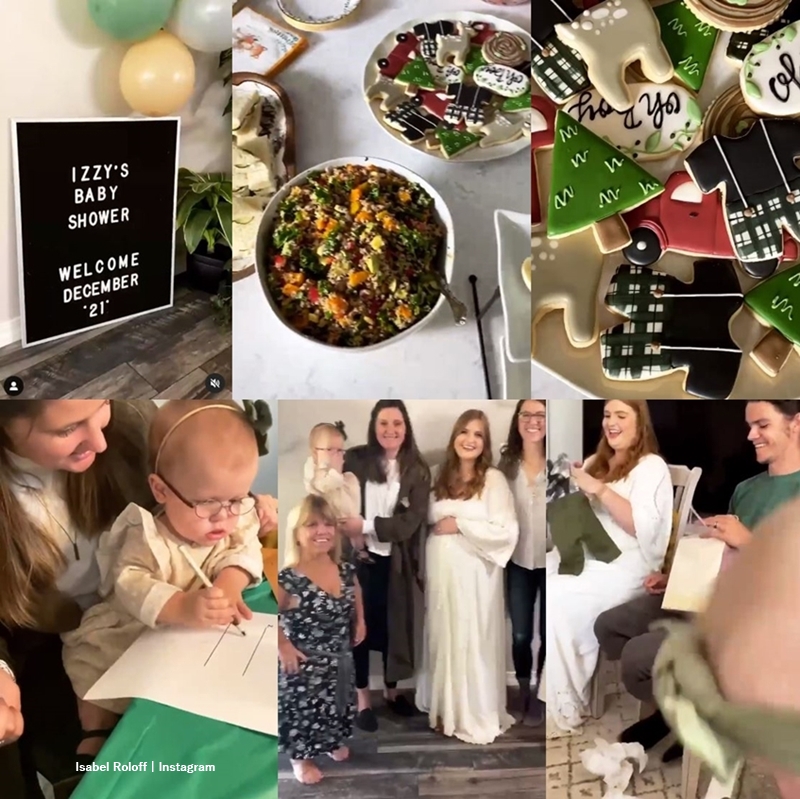 Until now, fans only knew that the little one arrives in December sometime. Well, that didn’t change. While the board announced a date, it only said December 21. Probably, they just plan on telling fans a few days after the actual arrival date of their child.

Isabel Roloff has many adoring LPBW fans. In the comments, many of them sent in their congratulations. One fan wrote, “Awww, so nice. I like the decorations and those cookies.” Then another fan noted, “Gosh Amy knows how to throw a great party. Congrats Isabel! You are glowing!” Other comments arrived, including this one from Monique Serra, the photographer: “Beautiful day!!! Loved celebrating you mama ❤️.”

Days Of Our Lives (DOOL) Spoilers: Lani Wants Nothing To Do With Paulina