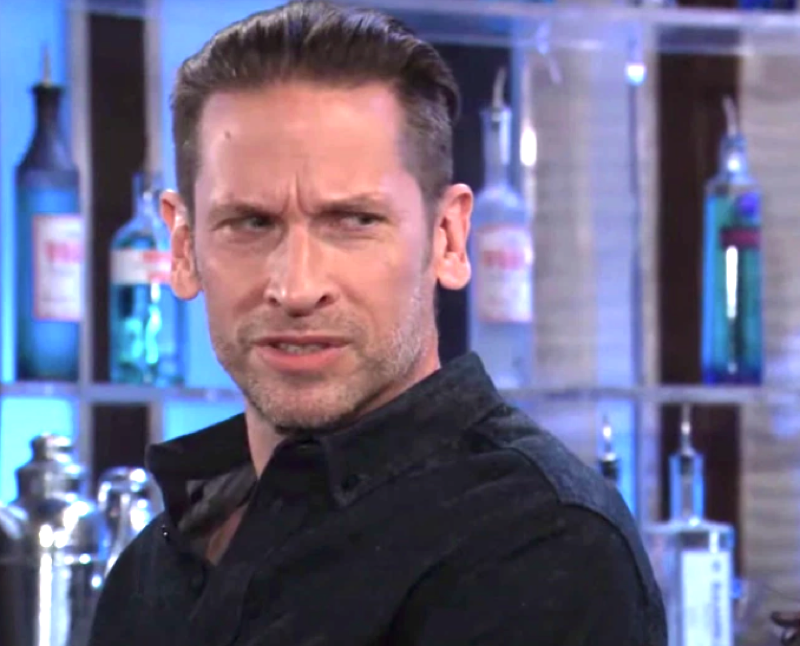 General Hospital (GH) spoilers and updates tease that fans will finally be getting the answers they’ve been wanting about the mysterious Austin Quartermaine (Roger Howarth) that has appeared in Port Charles out of nowhere. Ever since Austin first came onto the scene, it’s been clear that he has some serious interest in the Quartermaine family. He will definitely let everyone know what has been on his mind when he crashes the Quartermaine’s meeting to determine whether Valentin Cassadine (James Patrick Stuart) should be ousted as the CEO of ELQ. Here’s what you need to know.

General Hospital Spoilers – Austin Is One Step Closer To Revealing Himself

According to the latest edition of Soap Opera Digest, before Austin creates his stir, Maxie Jones (Kirsten Storms) drops by the mansion to give Brook Lynn Quartermaine (Amanda Setton) a heads up about Austin, who also delivered her baby. She tells Brook Lynn that he will be sticking around Port Charles and that he will be working at General Hospital, too.

Roger Howarth, who plays Austin on the hit ABC soap, says that his character isn’t picking up on the two women’s anxiety about hiding their baby-switch plot. He puts it this way to the publication, “Austin’s only perspective is that he’s concerned about Maxie and Louise. He is unaware of what happened while he was unconscious.” 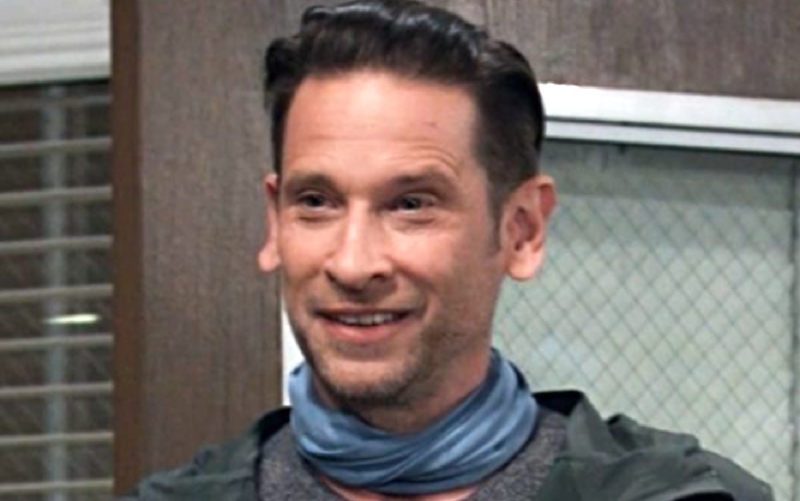 General Hospital spoilers say that Brook Lynn is not the only family member who ends up shocked to find out about Austin’s close connection with the family. Howarth continues, “Austin has a vested interest in the outcome of the meeting. He has an agenda, he has a point of view and his curiosity is not just professional. For him, it’s personal – and it’s really cool and interesting. And everyone will be doing the math to figure out if he’s a threat or an ally.”

Now, whether or not ‘Austin’ will be able to keep up this charade for long remains to be seen. Needless to say, fans will have to tune in to find out what will happen next! General Hospital airs weekdays on the ABC network. Check your local listings for times. Are you a fan of daytime television? Be sure to catch up on everything happening with General Hospital right now. Come back here often for all the latest General Hospital spoilers, news, and updates.