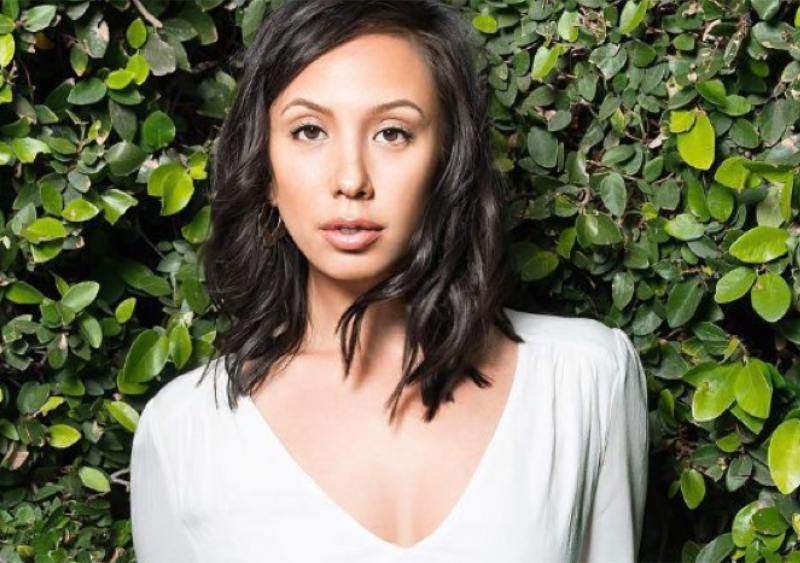 Dancing With the Stars spoilers and updates divulges that judge Cheryl Burke has shared her recent struggles with her sobriety.

On Tuesday the DWTS pro posted a YouTube video in which she shared her thoughts. According to Cheryl, she’s been sober for almost three years but now finds herself struggling with thoughts of drinking.

She said, “I’m here to confess that lately staying sober has been a little bit of a challenge for me. And recently I’ve been thinking a lot, I have to admit, about drinking again. So, I decided to hold myself accountable by confessing my anxious feelings.”

She added that “I basically quit cold turkey, but to say I’ve never looked back would be a lie.”

Cheryl shared that there are multiple “triggers” in her life that make it harder to stay sober, including, “something bothering me that I don’t necessarily want to feel or face.”

The DWTS pro told fans that she struggled with her sobriety while on vacation with her husband, Matthew Lawrence. “Us being in Hawaii, just that carefree feeling of being under the sun, my husband may have had a glass of champagne, my senses have come back even stronger. So, the smell of it I missed.” 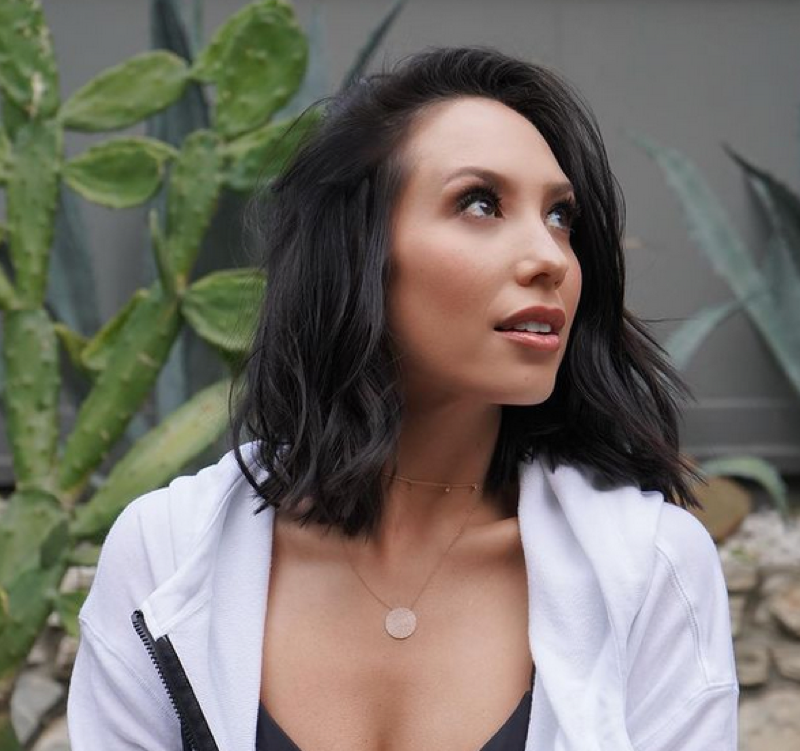 Many fans will relate to Cheryl when she says, “There’s so much chaos going on in my life right now. In the past, everyone always used to say, ‘How do you do it all?’ But I did it all because I was numbing through it all. Now, for the first time, through all the chaos, I’m actually having to feel it and be uncomfortable while I’m feeling it.”

But Burke listed the things that are helping her to stay sober, one of them is talking about her feelings.

“I am really committed to staying sober, and I know the first thing to do when you have those anxious feelings is to be able to talk about it. Some days can be harder than others. I know that my feelings are completely normal, so I’m trying not to feel shame or judge myself, but it’s hard.”

Burke has been open about her sobriety journey for a long time. According to her, her late father was a primary inspiration for her. Her father also successfully overcame alcoholism.

“I don’t know if it’s genetic, but it, you know, it definitely runs in the family,” she continued. “And I didn’t want to fall down that slippery slope.”

Be sure to catch up on everything happening with Dancing With the Stars. Come back here often for DWTS news and updates.