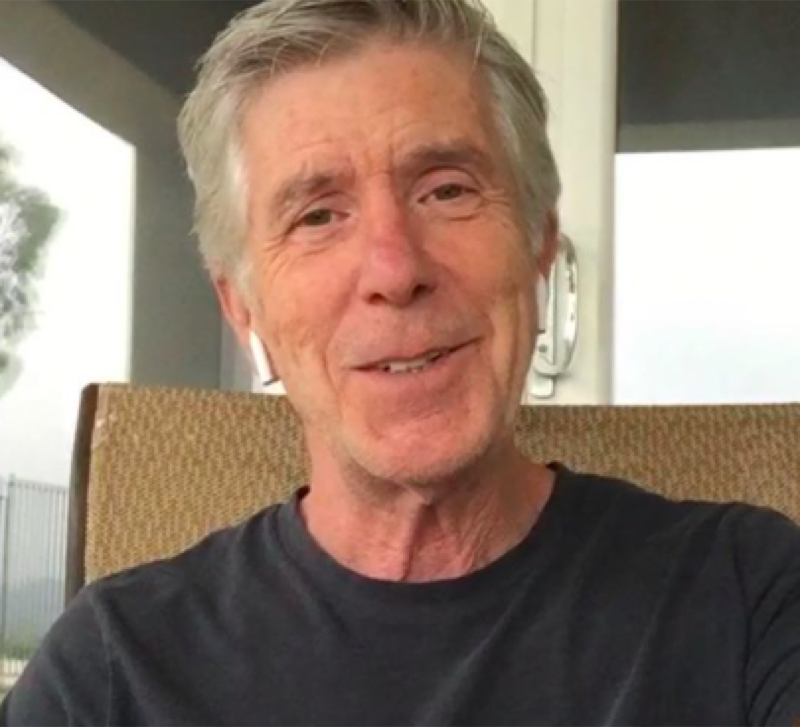 Dancing With The Stars spoilers and updates tease that many fans still crave the old times when Tom Bergeron worked his magic as a co-host of the show. It is not that all the fans of the show think Tyra Banks is doing a bad job; many believe that she is just right for DWTS but several other fans are still holding on to the past. This might be the reason why some of the people in the latter category stopped watching the show after Bergeron’s departure.
However, things might be turning out nicely for people in that category. Tom Bergeron’s latest post on Twitter has started fresh speculations amongst fans of the show, especially those who have been craving the old times. These fans took Bergeron’s post as a hint that he is returning to DWTS.

Dancing With The Stars Spoilers – Former Host Drops A Hint For Fans?

On Monday, April 19th, Tom Bergeron dropped a puzzling message on Twitter. He dropped a clip of Michael Corleone from The Godfather: Part III. In the clip, Corleone says the words: “Just when I thought I was out… they pull me back in.” As if to add to the mystery, Bergeron asks fans to “stay tuned” with a half-smile emoji.

How Did Fans Take the News?

Fans immediately believe the post is a cryptic message that Bergeron is returning to Dancing With The Stars. Some fans of the show flooded the comment section of the tweet, stating that they hope that the post means Bergeron will be returning to the show for its 30th season. 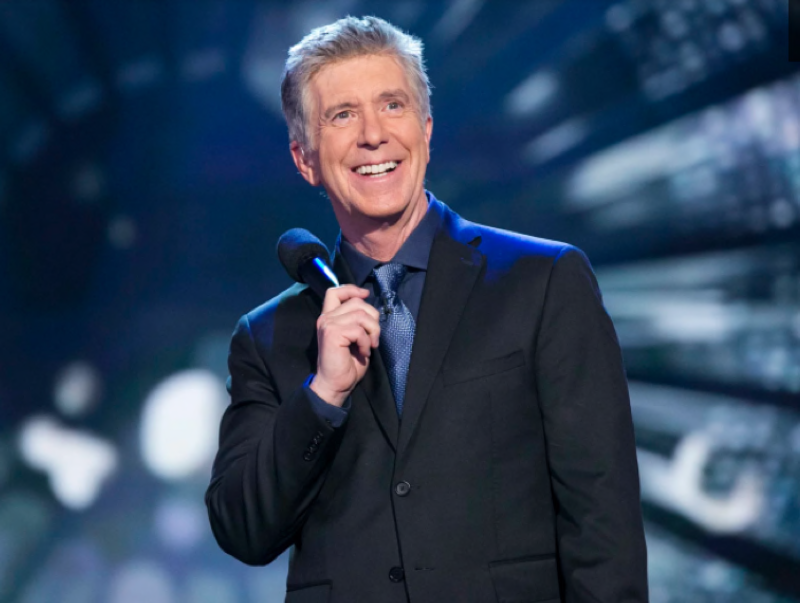 Dancing With The Stars Updates – Is Tom Bergeron Returning To DWTS?

Tom Bergeron previously revealed that he has no plans to return to the show. While speaking as a guest on The Stuttering John Podcast, Bergeron said he was done with the show and he would not be returning. He told John Melendez, the host of the podcast that he would not return to DWTS as a host or in any other capacity.

Also, while speaking with TV Guide during an interview, Bergeron said he has tried every hosting style on the show and the zest to return is not just there. However, during that interview, he said that he is not completely closing the other on surprises.

“There’s no real fire in my gut to do it again,” Bergeron stated. “Having said that, I’m always open to surprises.” 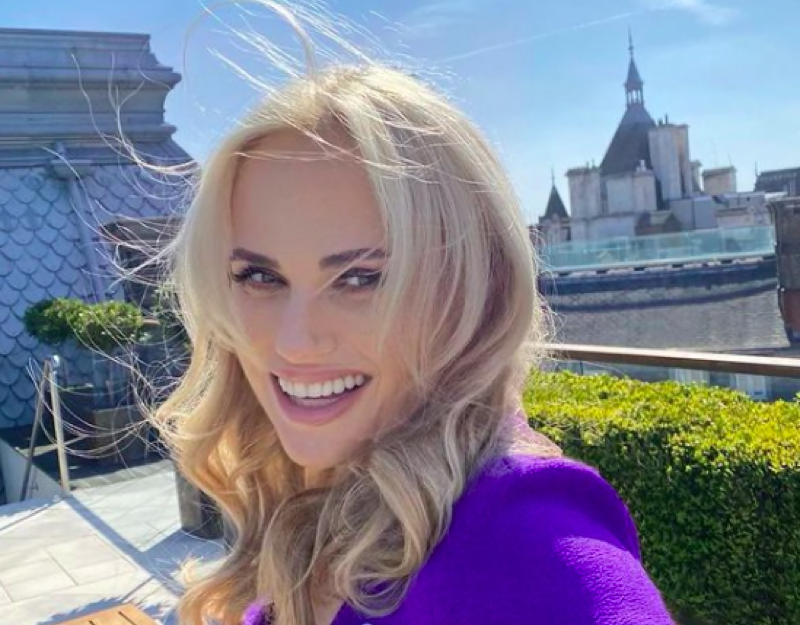 With the interviews and cryptic messages, Tom Bergeron might be gracing our screens when DWTS returns for its thirtieth season. However, Bergeron’s post could be referring to an entirely different thing. It could be another TV show or something else. Fans will have to keep their fingers crossed until he reveals the complete information.

Dancing With The Stars Season 30

It is no longer news that DWTS will be returning for its thirtieth season. ABC has confirmed that Tyra Banks will reprise her role as executive producer and hostess while Derek Hough, Bruno Tonioli, Carrie Ann Inaba, and Len Goodman are going to be judges. If Bergeron is returning to the show, he might not be returning as host or he will co-host with Tyra Banks.

The Bold And The Beautiful (B&B) Spoilers: Bill Doesn’t Want Liam To Tell The Truth