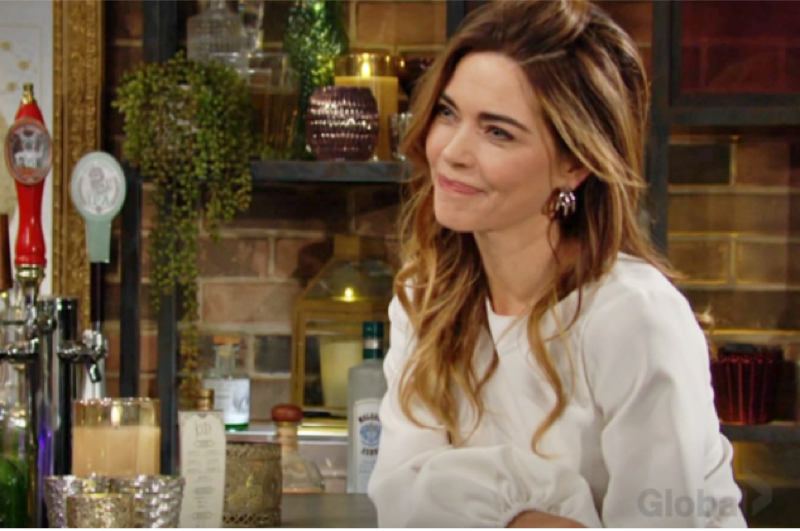 The Young and the Restless (Y&R) spoilers and updates tease that Victoria Newman (Amelia Heinle) recognizes that Lily Winters (Christel Khalil) is entrenched in Billy Abbott’s (Jason Thompson) heart. So, the head of Newman Enterprises is taking a different tact in her approach to love and business.

Victoria told her mother that she’s become friends with Ashland Locke (Richard Burgi). That was meant to explain her acceptance of his dinner invitation.

Billy was intrigued by Lily’s suggestion that Victoria’s interest level in BiLily has recently dropped. He’s hoping that doesn’t mean the mother of his children is becoming involved with the Lockeness Monster.

Billy believes that he’s left Villy behind. He’s right, for the moment.

However, similar to the mob, once someone is in with the Newman family there is no getting out. So, Victoria has a lifelong foothold in Billy’s life.

On a lighter and positive note, Billy and Victoria share a biological child, Katie Abbott (Sienna Mercuri). To her deep credit, Victoria also selflessly adopted Billy’s son, Johnny Abbott (Holden and Ryan Hare) with Chelsea Lawson (Melissa Claire Egan), who she thinks of as her own. 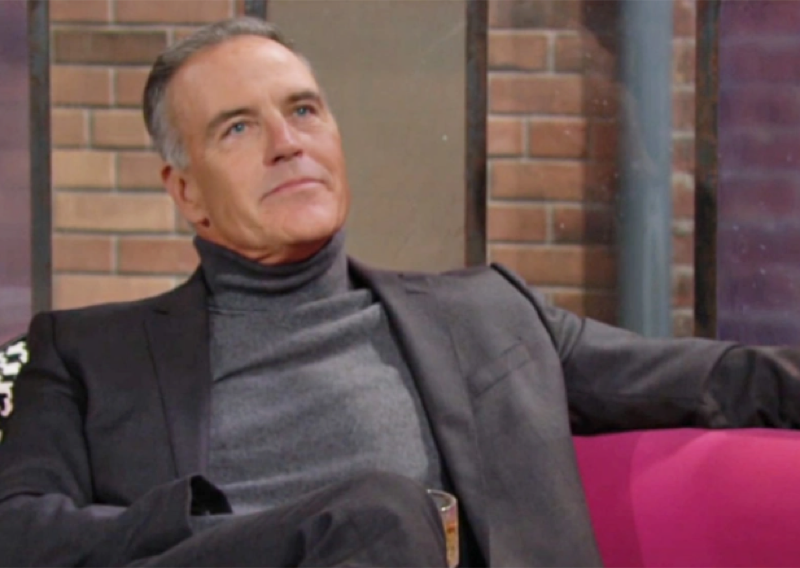 Lily has a sharp sense. In addition to being smart, she also has life experience.

Lane taught Lily many things. One of them was that the ties children bring shouldn’t be cut. That’s why Lily has been fully respectful of Victoria’s place in the lives of Villy’s children.

Khalil’s character was very hesitant before first agreeing to become involved with Billy. They dated years ago, but that was before they were adults.

Forming BiLily has been a big step for both people, with the move to the Chestnut Street apartment naturally being something that would impact Victoria as well. Lily is right to see Victoria as a threat because that’s what she is, regardless of whoever she may see romantically.

Victoria exhibits the greatest nuance of Victor Newman’s (Eric Braeden) children. Yes, she’s been known as the Ice Princess. But Heinle’s character has soft spots within her personality.

At this point, she sees it best to entertain Ashland’s overtures. Victoria knows that Billy will take notice, which is useful.

But Victoria is also using Burgi’s character as a way to let her father know that she is establishing contact on Newman Media’s Board of Directors. The two-for-one play is very Newman, as longtime fans of this soap opera know.