The Bold And The Beautiful (B&B) Spoilers: Will Hope Turn to Thomas? 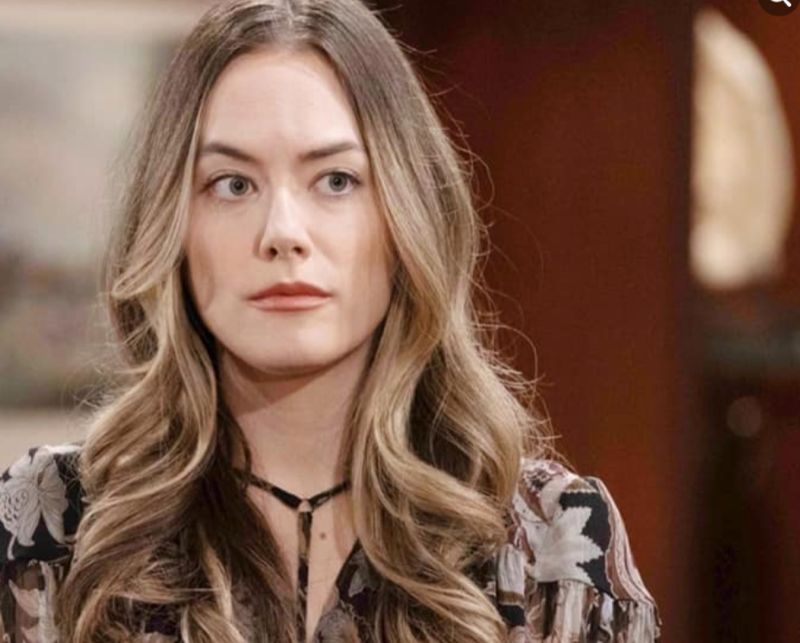 The Bold and the Beautiful (B&B) spoilers and updates tease that Hope Spencer (Annika Noelle) is facing losing her husband Liam Spencer. Hope thought that she and Liam were going to have a bright future. However, Liam had a secret that he was keeping. Liam and his father Bill Spencer (Don Diamont) were out for a drive when Liam accidentally hit Vincent Walker (Joe LoCicero) with the car. Liam passed out and Bill was able to cover up the accident. Bill believed that the authorities would believe that Liam wanted to deliberately kill Vinny because he had a reason to want to go after Vinny.

Liam had a one-night stand with Steffy Forrester (Jacqueline MacInnes Wood). Steffy got pregnant and needed a paternity test to see if Liam was the father of her baby. The test showed that Liam was the father of Steffy’s baby which caused trouble for Liam and Hope’s marriage. Later Thomas Forrester (Matthew Atkinson) found out that Vinny had altered the test results and that Steffy’s boyfriend Dr. John Finnegan (Tanner Novlan) was the father of her baby. Thomas found out that Vinny wanted to help him be with Hope because Vinny knew that Thomas cared for Hope. Thomas told everyone the truth about what Vinny had done. Hope and Liam were going to try to make their marriage work again. However, Hope and Liam face an uncertain future.

The Bold And The Beautiful Spoilers – Hope Spencer Will Need Support

Liam has told Hope that he was the one who accidentally killed Vinny. Hope was devastated to find out that Liam was involved with Vinny’s death. She was angry that Bill had covered up the accident because Liam will have serious legal problems and may go to jail. Liam wants to take responsibility for his part in Vinny’s death. He wants to go to the authorities. Hope wants to support Liam. However, Liam wants Hope to have support. He believes that Thomas may be able to help Hope. He thinks that Thomas could help Hope with their children Beth Spencer (River Davison) and Douglas Forrester (Henry Joseph Samiri). 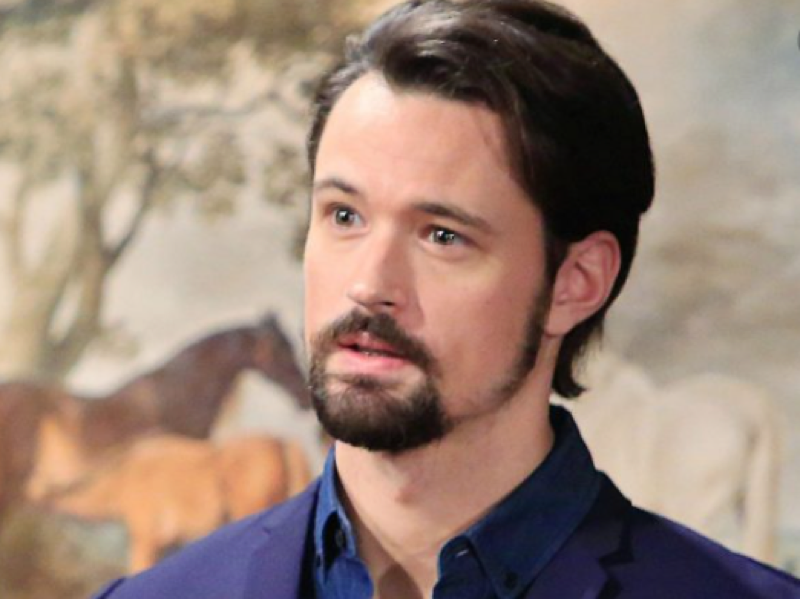 Thomas Forrester Will Want to Help

Thomas will want to give Hope the support that she needs. Douglas is his son who Hope adopted. Recently Thomas and Douglas have been getting closer. Thomas will want to make sure that Hope and Douglas will be able to keep doing well without Liam. Thomas may get unexpected help from Brooke Logan Forrester (Katherine Kelly Lang) to help him to support Hope. Brooke has not approved of Thomas in the past.

She has believed that he did not have the best intentions in mind in regards to Hope. However, Brooke has told her husband Ridge Forrester (Thorsten Kaye) that she believes that Thomas may have good intentions where it comes to Hope. Ridge was surprised because he has wanted Brooke to feel that his son Thomas was a good part of Hope’s life. Ridge has believed in Thomas because he felt that Thomas wanted what was best for Hope.

Bold and the Beautiful Hope will need support from her loved ones if Liam goes to jail. Liam may believe that Hope needs to get on with her life and find happiness. Hope may turn to Thomas when Liam is in jail. Thomas is going to need support when he finds out that Liam accidentally killed Vinny. Thomas has wanted to find and bring the person who killed Vinny to justice.

Thomas felt guilty for shutting Vinny out of his life before his death. Thomas and Vinny had been friends ever since they were children. Hope knows that Thomas has been upset over losing Vinny. Hope may want to help Thomas with his grief. Will Hope and Thomas turn to each other to deal with their losses? Will they stay friends or become lovers? Tune in to Bold and the Beautiful to find out if Hope and Thomas become a couple while dealing with the fallout from Vinny’s death.