The Young And The Restless (Y&R) Comings And Goings: Telma Hopkins Makes Her Debut In Genoa City 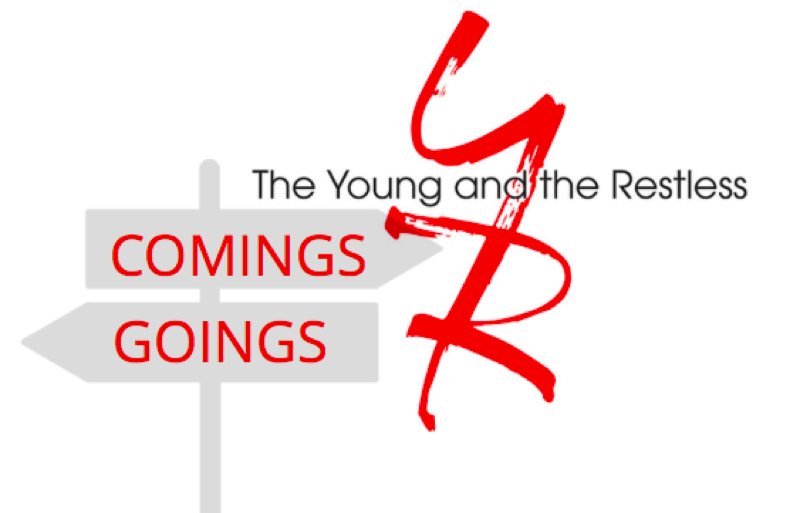 The Young and the Restless (Y&R) spoilers and updates tease that if you feel like you’ve seen her before, that’s because you have. Telma Hopkins, who has a long and successful career in television thanks to her roles in Gimme a Break! and Family Matters, is joining Y&R in a new and exciting role. Here’s what you need to know.

According to the latest edition of Soap Opera Digest, Telma will be playing a private investigator by the name of Denise Tolliver. She will reveal the shocking news about Amanda Sinclair’s (Mishael Morgan) past.

Telma says that she has always been a fan of The Young and the Restless and is certainly excited about her new role. She also said that she couldn’t help but feel star-struck overseeing Eric Braeden (Victor Newman) for the very first time. She told the publication in a new interview, “We got on the elevator at the same time and it took a while before I realized it was him because we’re masked up. But when I realized it, I started babbling like an idiot. He was so nice, but he was in a hurry, and I was trying to get in my, ‘I was watching you forever!’ I was thrilled about that.” 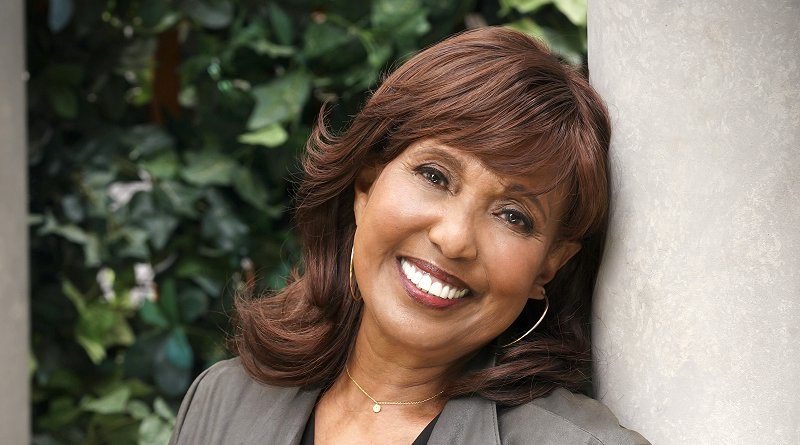 Telma also said that she couldn’t help but feel nervous on the first day on set, but says that it was a good kind of nervous. She recalled, “If I hadn’t been nervous, I’d have been worried because this is a new genre for me. I’m not being funny, I’m not doing what I usually do, so it was very important for me to feel grounded in it. Afterward, I felt great because I got through it and I felt good about it – and the director felt good about it, too.”

With that said, there’s no doubt that Y&R fans can’t wait to see her on the small screen this week. Watch this space!