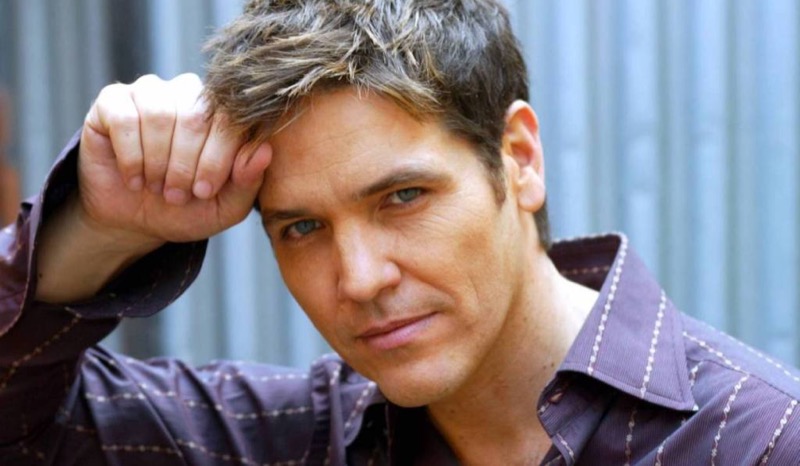 The Young and The Restless (Y&R) spoilers and updates tease that fans might not get to see the show’s alum Michael Damian (Danny Romalotti) in the soap anymore but this multi-talented soap star, director, writer, and producer have unveiled an upcoming project with Netflix ahead of 2022.

The Young And The Restless Spoilers – Michael Damian’s New Project

Damian, on May 25, announced the upcoming project on Twitter inviting his friends to check out Variety’s report now that their project is “official.” Damian will be working as a producer together with his wife Janeen who will direct and co-write the untitled holiday rom-com for Netflix which will star the returning actress Lindsay Lohan.

Lohan will portray a spoiled hotel heiress, who, after being engaged, experiences amnesia after a skiing accident. She finds shelter in a lodge with a “handsome, blue-collar lodge owner and his precocious daughter” while Christmas is around the corner.

The rest of the cast including the title is yet to be announced. Since the show’s production will only begin in November, the movie will miss the yuletide 2021 line-up. 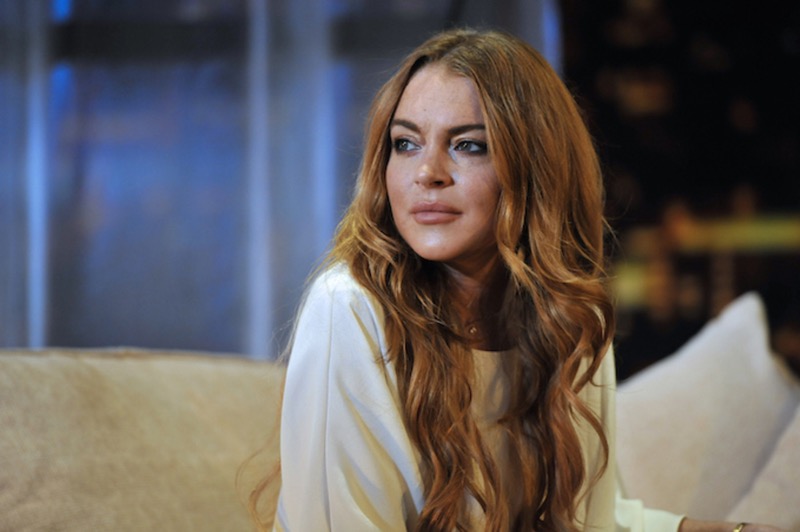 The Young And The Restless Updates – Staging A Comeback

The actress has recently teased her fans with a behind-the-scenes photo of her with her crew on what seemed to be a desert in Dubai, United Arab Emirates. The actress revealed it was “the beginning of something.” While many fans hope another music video is coming, a fan replied in one of the comments saying it might be “something for Netflix.”

It’s been almost 20 years since Lohan first graced Disney’s “The Parent Trap” which fortified her career to become a prominent young actress in the 2000s. But the star encountered a series of personal and legal issues and decided to turn away from the spotlight in 2010. The promising actress pursued a life of solitude and has been residing in Dubai as she revealed in her April 2020 interview on “Lights Out with David Spade.”

“I haven’t been to L.A. in over 10 years. I think the paparazzi definitely scared me a lot… but I haven’t had any real reasons to [be there,]” Lohan revealed.

Last year, Lindsay was unable to return as a judge on “The Masked Singer“ in Australia due to the global pandemic restrictions. Replacing her chair is the comedian Urzila Carlson along with other panelists Jackie O Henderson, Dave Hughes, and Dannii Minogue. However, that incident might not have amused Lindsay because she unfollowed all fellow panel members on social media.

“Lindsay has reached out on WhatsApp to check in and see how everything is going. I think the reason why she has unfollowed – well she muted us actually – is because she doesn’t want to see The Masked Singer stuff because she really wanted to be part of it,” Jackie O said in a conversation with Carlson in the “Kyle & Jackie O” show.

Fortunately, Lindsay’s fans don’t need to wait until 2022 to see the star on-screen because they will be seeing her return in the reality game show this year as a judge for season three which she confirmed in “The Ben, Rob & Robbo Internet Show.”

Royal Family News: Prince William And Kate Middleton Arrive In The Island Of Orkney For The First Time