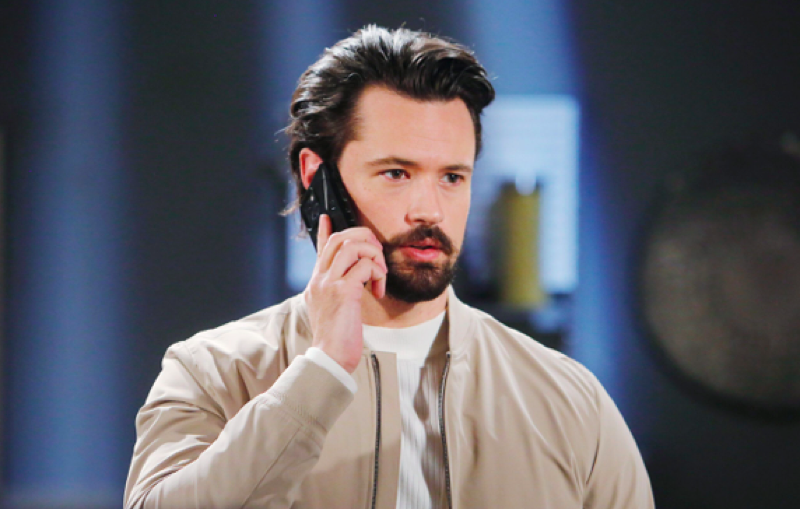 The Bold and the Beautiful (B&B) spoilers and updates tease that Thomas Forrester (Matthew Atkinson) has wanted to find the person who killed his friend Vincent Walker (Joe LoCicero). Thomas and Vinny had been friends ever since they were children.

Recently they had a falling out. Vinny had altered the paternity test results to show that Liam Spencer (Scott Clifton) was the father of Steffy Forrester’s (Jacqueline MacInnes Wood) baby because they had a one-night stand. Vinny thought that Thomas would be able to be with Liam’s wife Hope Spencer (Annika Noelle) if she was not with Liam.

However, Thomas found out the truth that Steffy’s boyfriend Dr. John Finnegan (Tanner Novlan) was the father of Steffy’s baby. Thomas brought the truth to light for everyone involved. Thomas distanced himself from Vinny after finding out that Vinny alter the paternity test. Later Thomas found out that Vinny had been killed in a hit and run. Thomas does not know who killed Vinny but he may begin to suspect someone soon. 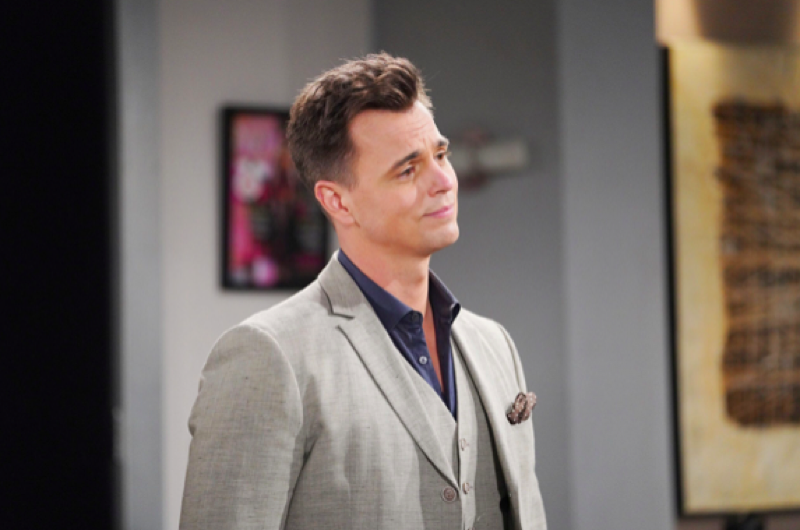 Thomas may start to believe that Wyatt Spencer (Darin Brooks) would want to kill Vinny. Wyatt is Liam’s brother. Wyatt could see that Liam was suffering from not being able to be with Hope. He knew that Liam regretted having the one-night stand with Steffy. Thomas could believe that Wyatt would want to get revenge on Vinny for nearly destroying his brother’s marriage.

Thomas Forrester Does Not Know the Truth

Thomas does not know that Liam is the one who killed Vinny. Liam and his father Bill Spencer (Don Diamont) were out for a drive. Liam accidentally hit Vinny when he ran out into the road. Bill was able to find a way to cover up the fact that Liam accidentally killed Vinny. Thomas has seen that Liam feels bad about Vinny’s death. He may believe that Liam is innocent because he has shown regret over Vinny’s death. Thomas knows that Bill would want to protect his family. Thomas may believe that Liam knows that Wyatt killed Vinny and that Bill covered up the crime.