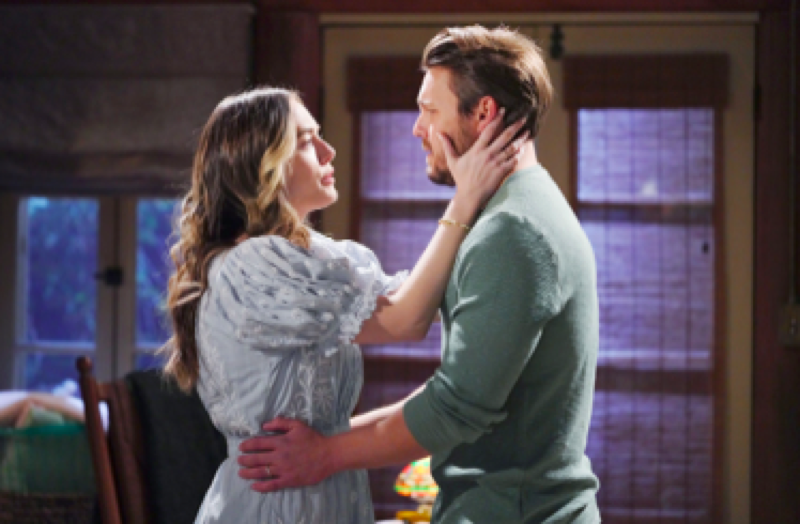 The Bold and the Beautiful (B&B) spoilers and updates tease that Liam Spencer (Scott Clifton) just couldn’t keep this secret to himself anymore. Even though his father Bill Spencer (Don Diamont) has been begging him to keep quiet about all of this, Liam told his wife Hope Logan (Annika Noelle) that he was the one who killed Vinny Walker (Joe LoCicero). Or at least, he thinks he was the one who killed Vinny when he ran over his body the night that he died. Here’s what you need to know.

According to the latest edition of Soap Opera Digest, for actor Scott Clifton, this certainly doesn’t come as a surprise as he knew sooner or later he knew that his character was going to say something sooner rather than later. And that’s not because Liam can’t keep a secret, but rather because his guilt of what had happened is killing him.

The Bold and the Beautiful spoilers say that Hope’s reaction has left him rather mystified. Scott puts it this way, “So, if Liam is going to tell the police or tell anybody anything, Liam is going to go to Hope first. Sure enough, Hope is horrified but it doesn’t take that long for her to say regarding the cover-up,’ This was not evil on your part. This is stupid, maybe weak, but not evil.” 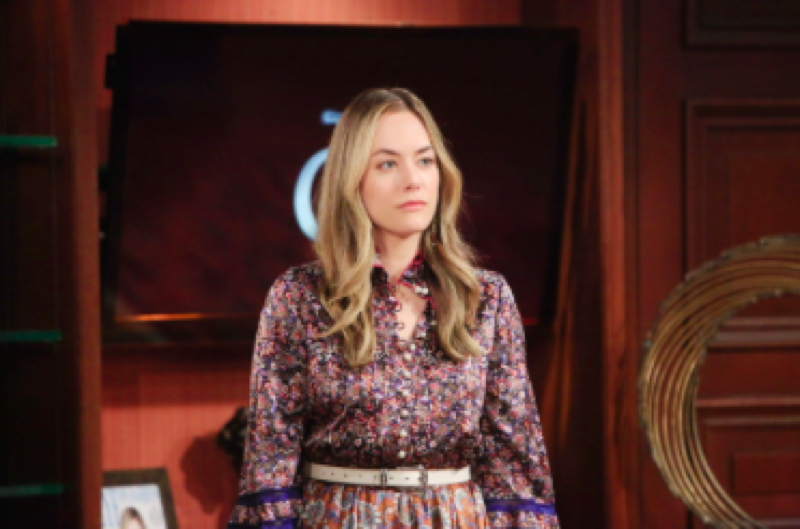 The Bold And The Beautiful Updates – What’s Next For Liam?

Needless to say, now that Liam has made his confession, he and Hope try to figure out what they are going to do next. He knows that his life will never be the same. Scott adds, “Hope could be the gateway for Liam going to prison for the rest of his life. On one side of the scale, you’ve got this new life that Liam is starting to create with Hope. On the other side, you’ve got this terrible tragedy that has happened that makes it impossible for him to have his life back, even if nobody else knew. You can’t be a good person to the people you love with something like this.”